The final Top 10 Core Elite list was revealed by EA on Twitter today and it's time to look at the top-rated wide receivers available in MUT 23. Coming off a monstrous 2021 NFL season in which he led all receivers in catches, yards, and touchdowns, as well as leading his team to a Super Bowl win and earning SB MVP honors in the process, Cooper Kupp is the top-rated Core Elite WR at MUT 23 launch with an 88 OVR rating. Last year's top-rated WR Davante Adams comes in at #2 with an 87 OVR rating and perennial speedster Tyreek Hill is 3rd at 87 OVR with an 87 SPD rating. Check out the Top 10 wide receivers below and share your thoughts with us in the comments: 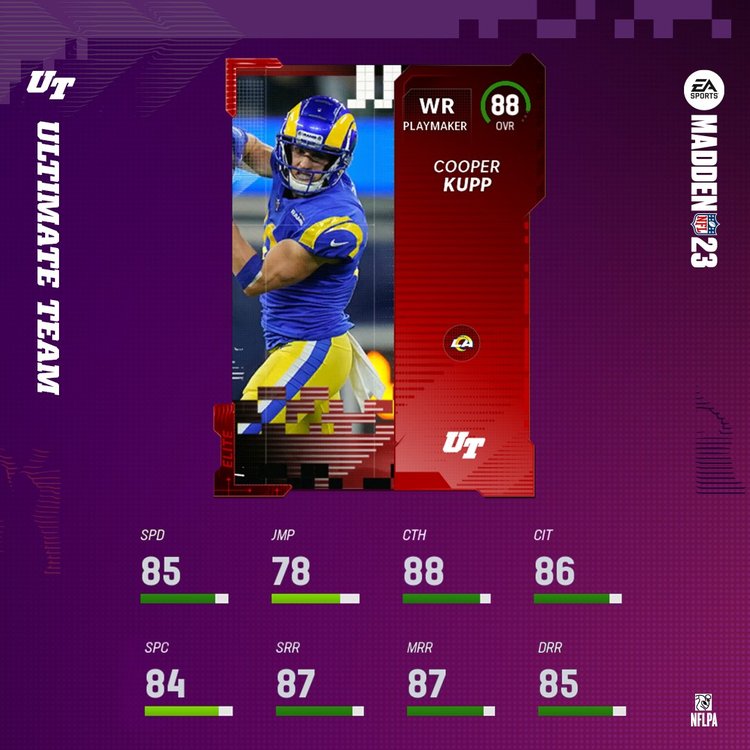 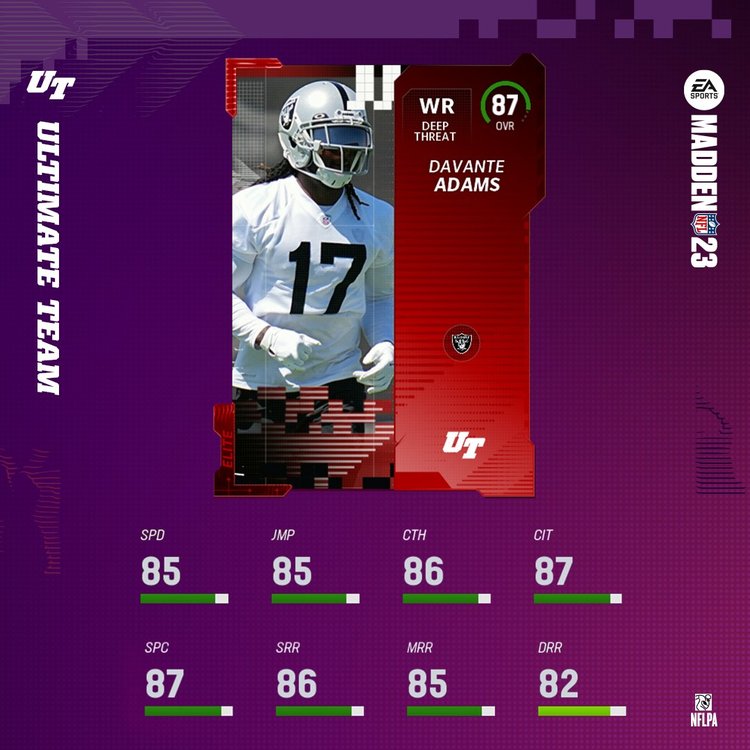 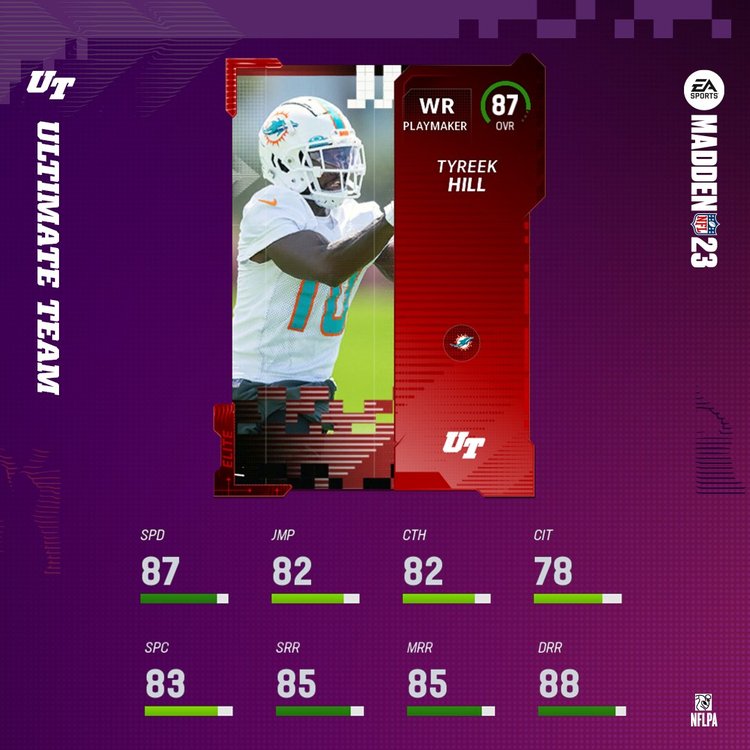 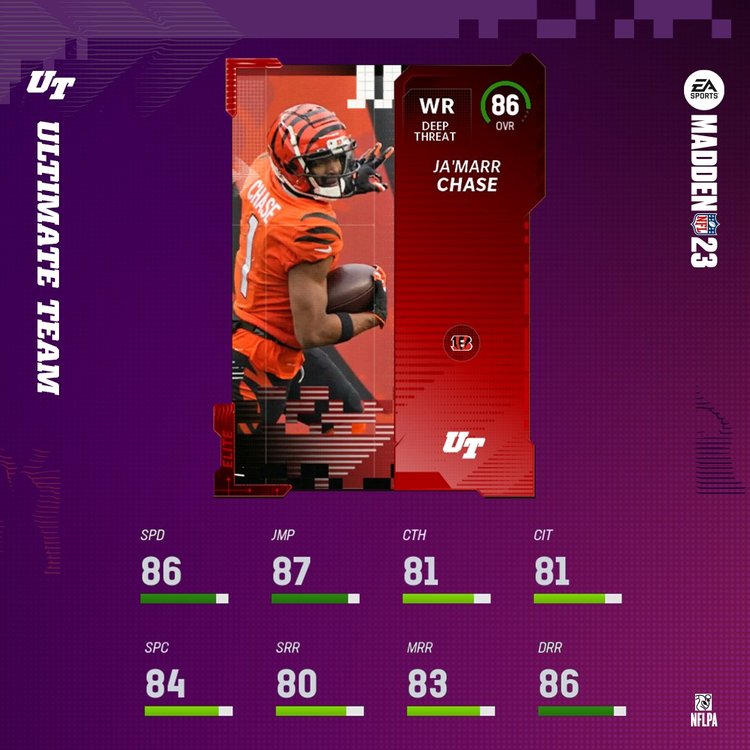 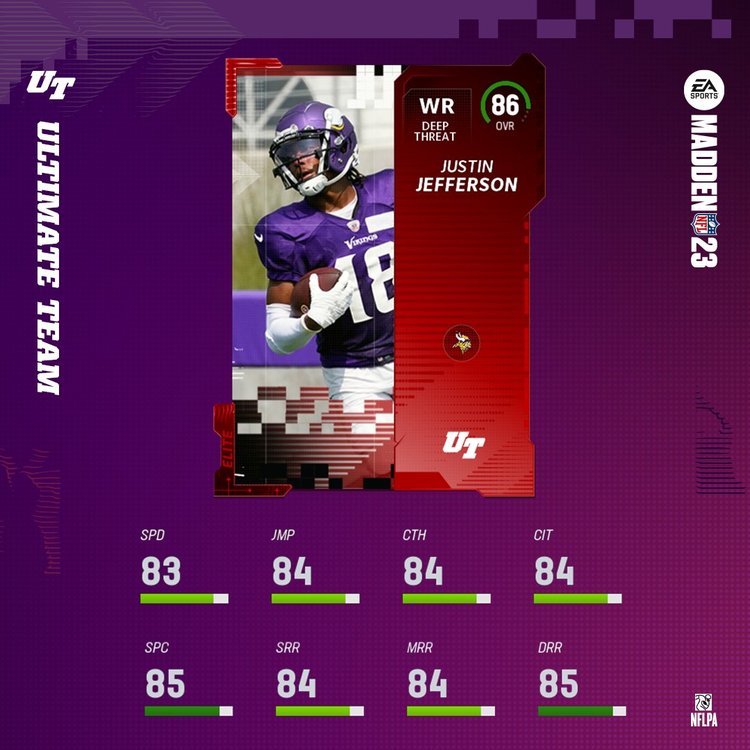 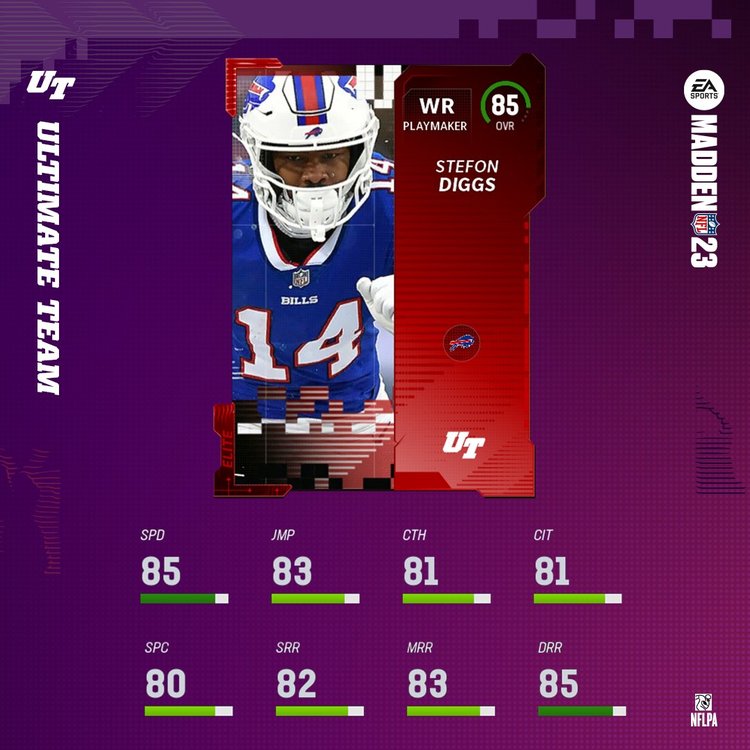 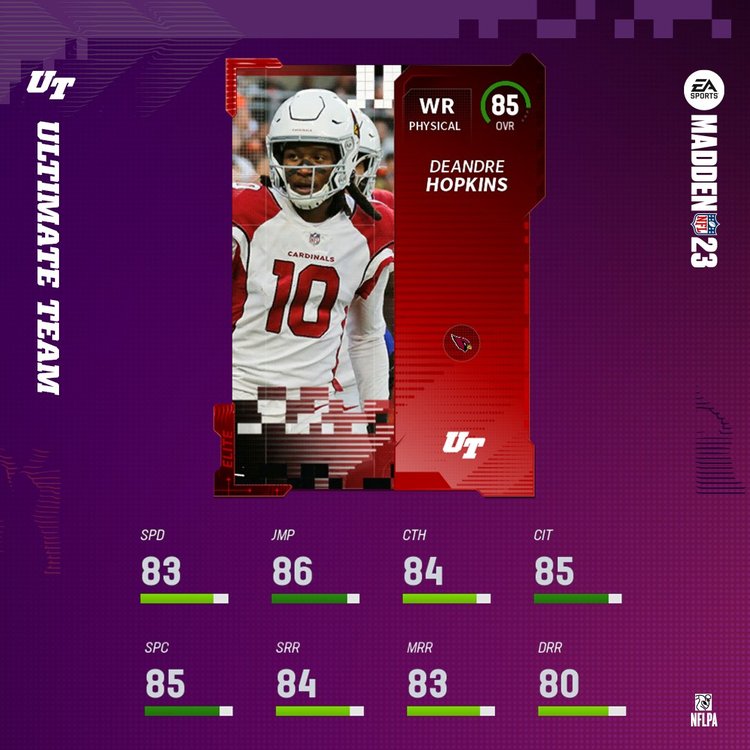 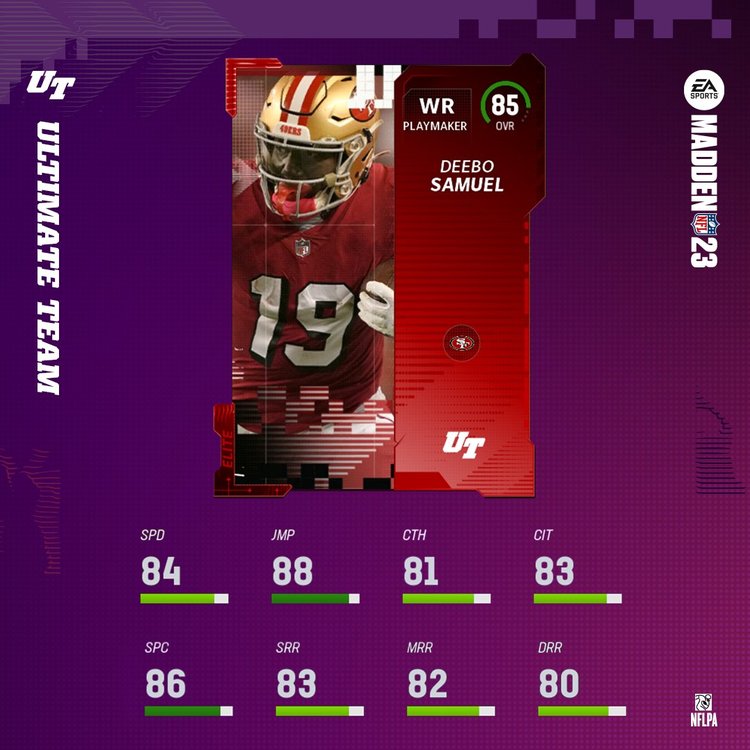 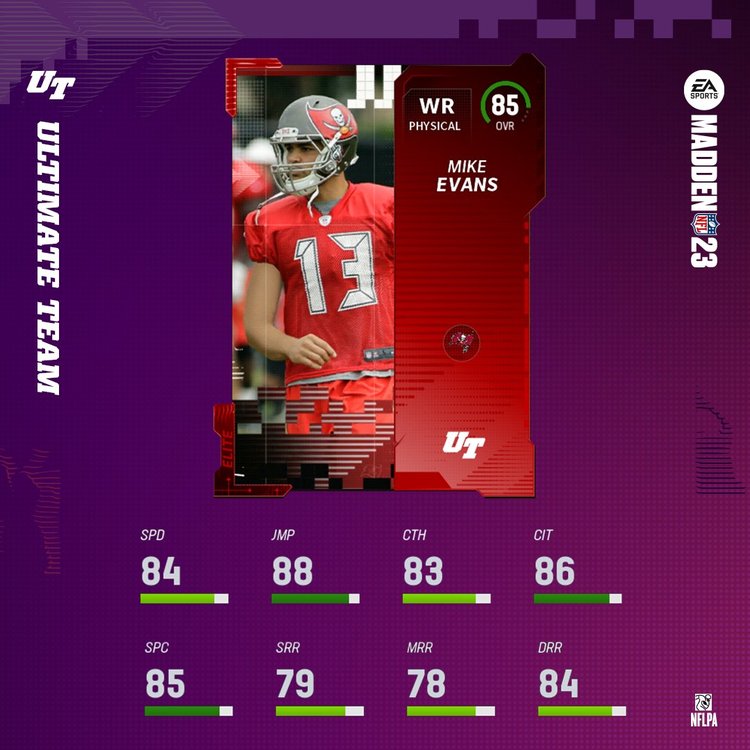 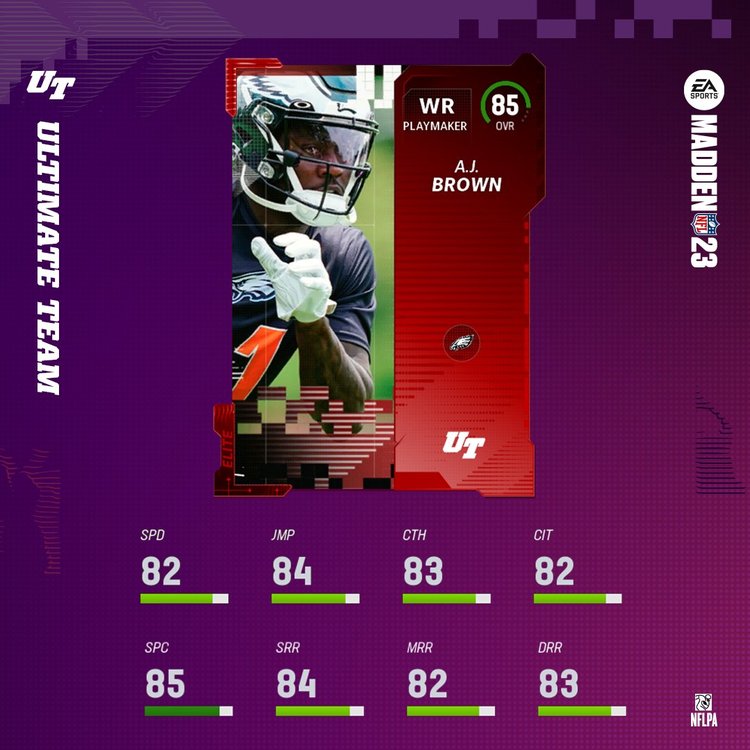 After seeing the Top 10, which receiver was the biggest snub?