In addition to the Safety reveals from earlier today, EA has also released the Top 10 Core Elite Cornerbacks available at launch in Madden Ultimate Team 23. Jalen Ramsey returns as the top-rated Core Elite CB with another 88 OVR rating, just like last year. Jaire Alexander, Stephon Gilmore, and Marlon Humphrey have notably dropped out of the Top 10, while JC Jackson, Trevon Diggs, A.J. Terrell Jr, and Kenny Moore II have all raised their stock compared to last season. Check out the top MUT Cornerbacks below and share your thoughts with us at the end: 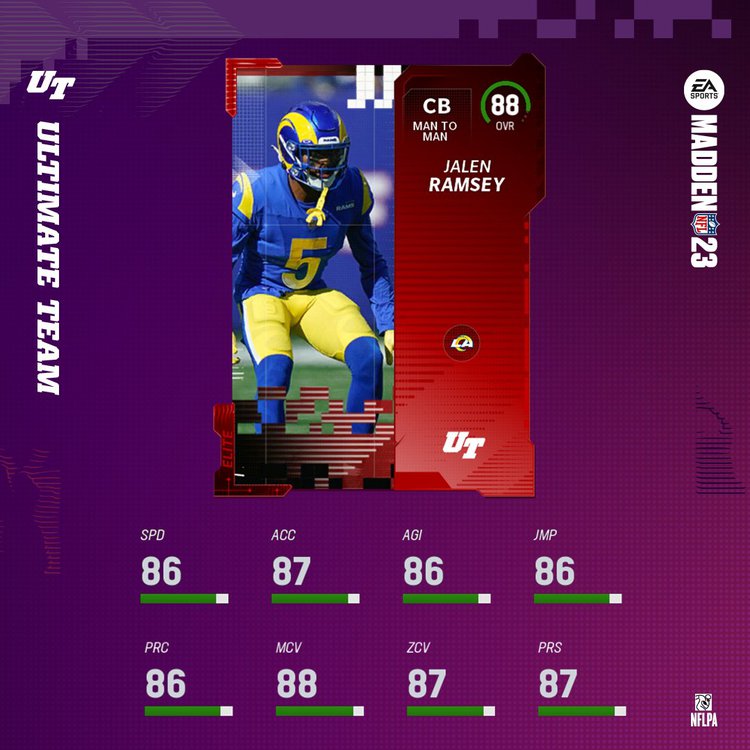 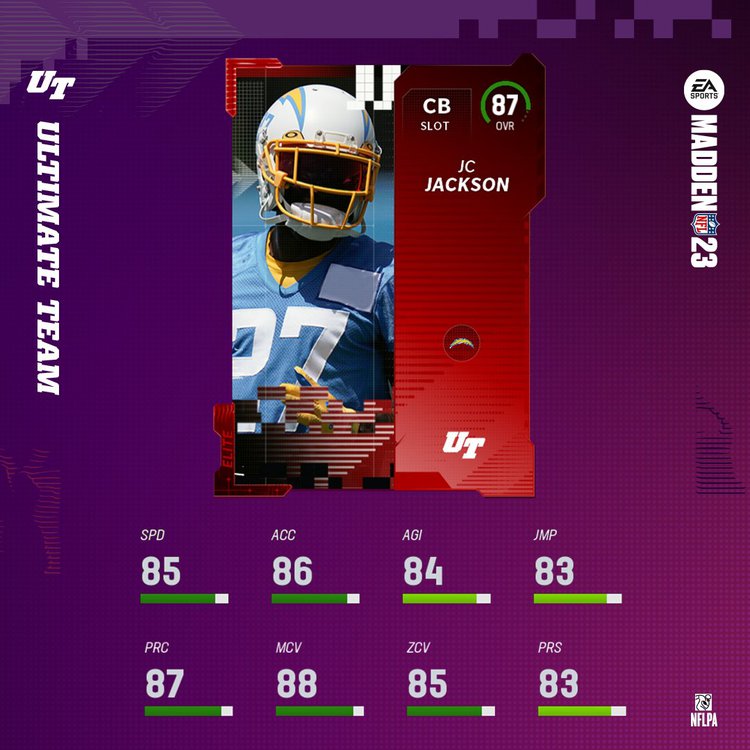 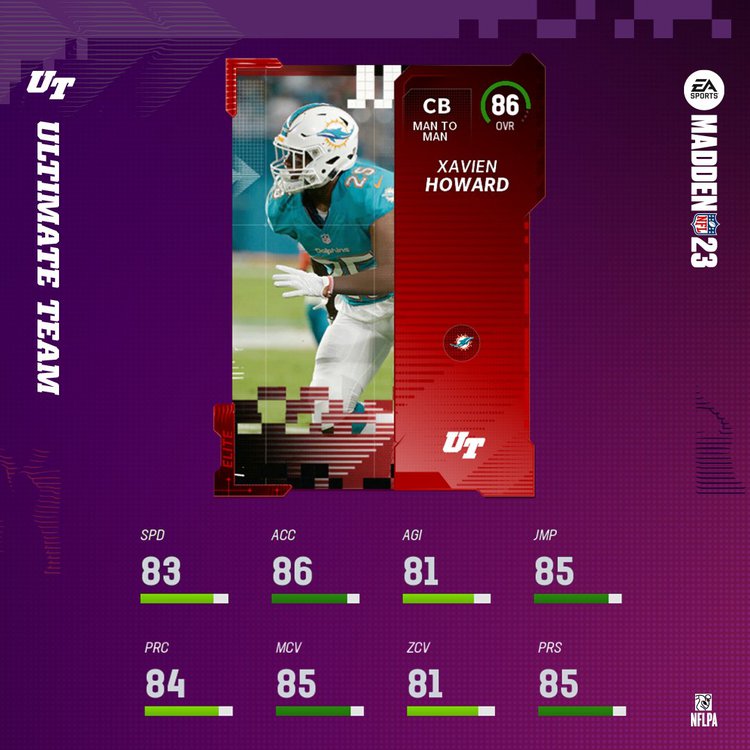 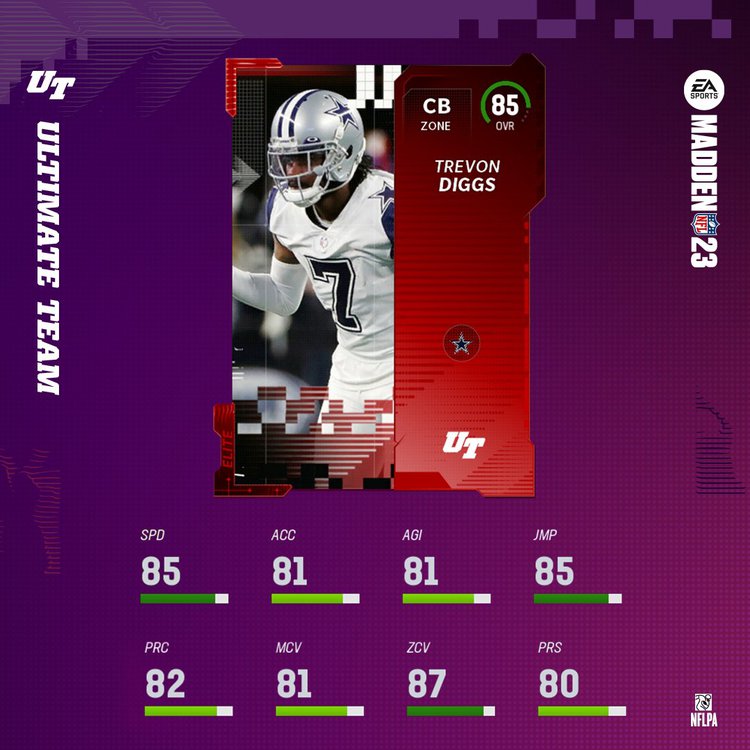 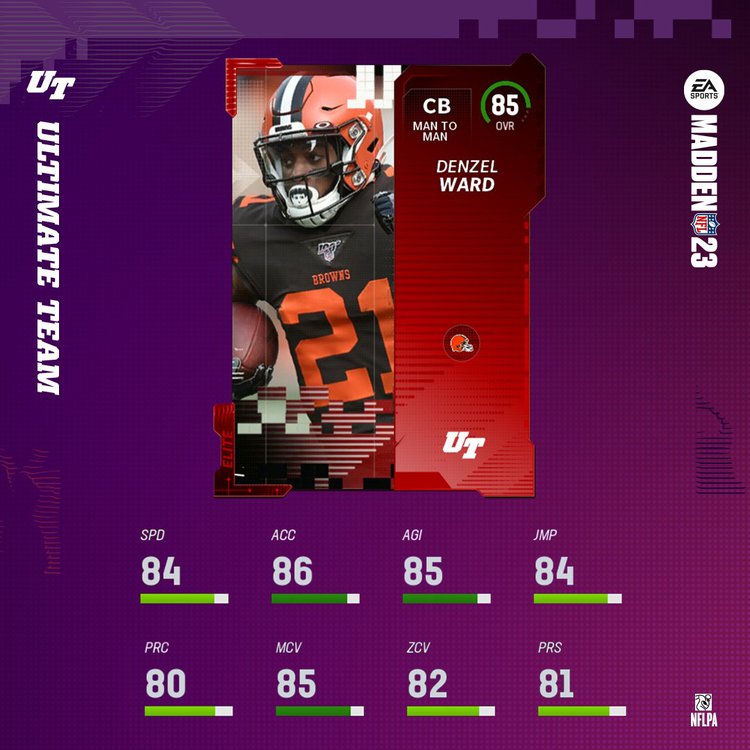 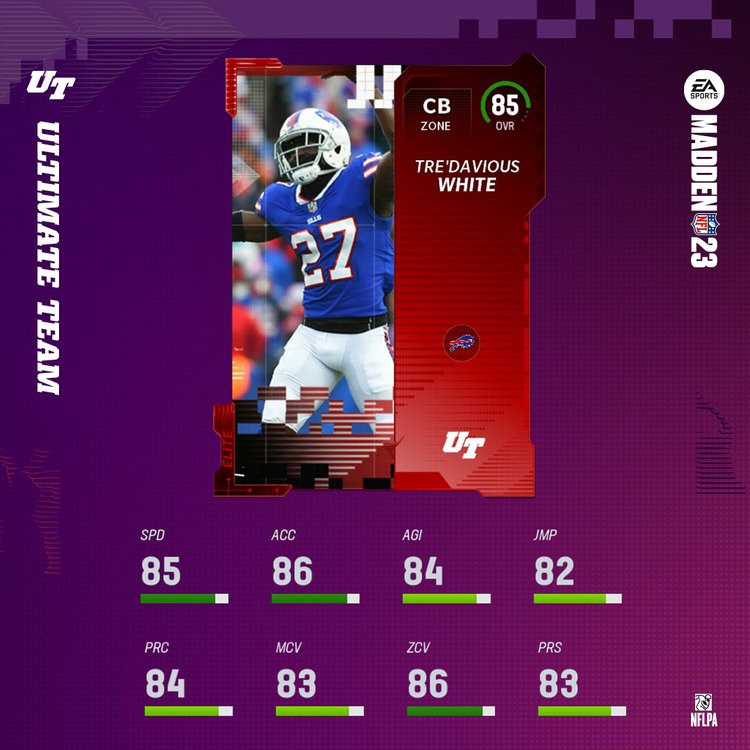 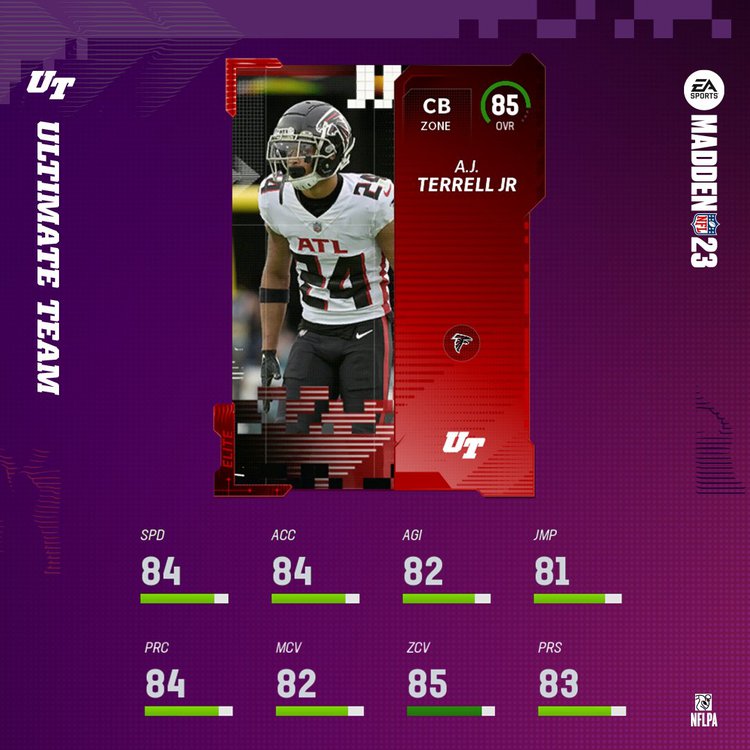 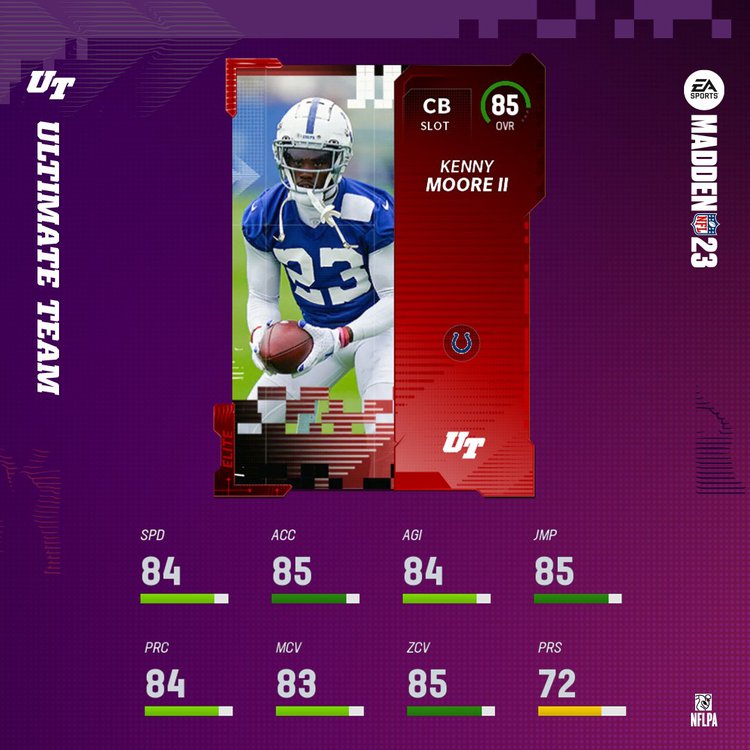 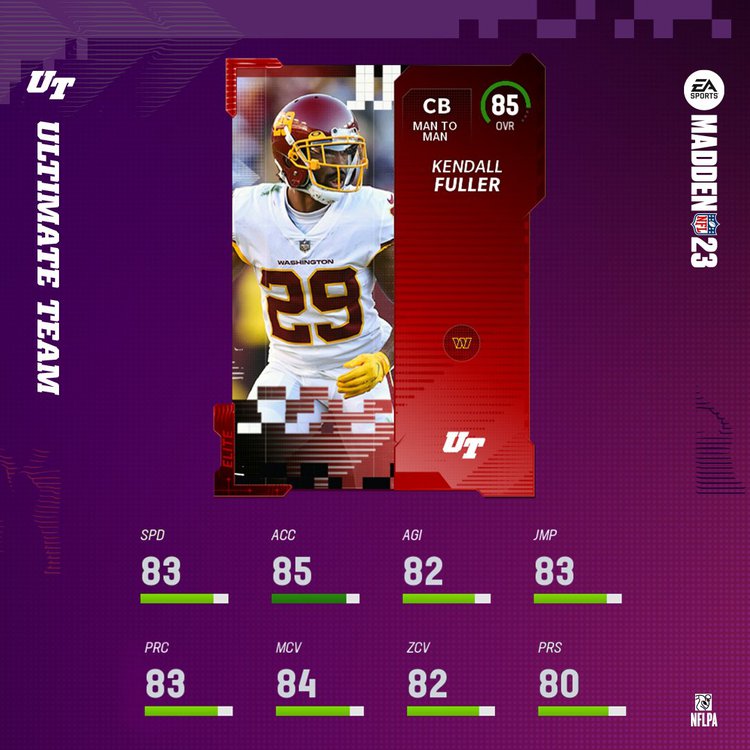 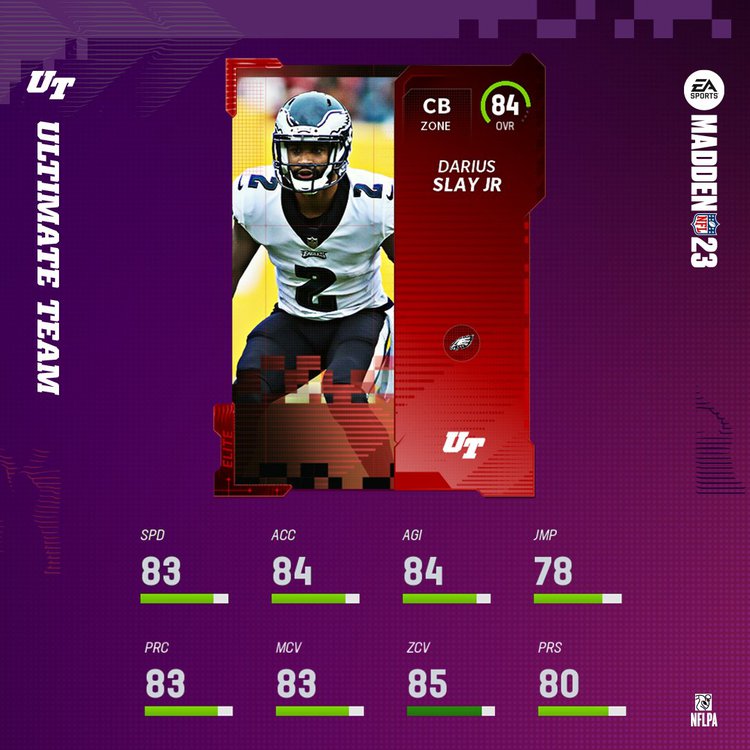 Do you agree with these ratings? Is there someone missing that deserves to be Top 10?