Check the items out below:

To watch a rebroadcast of today's episode of GMM, click HERE. 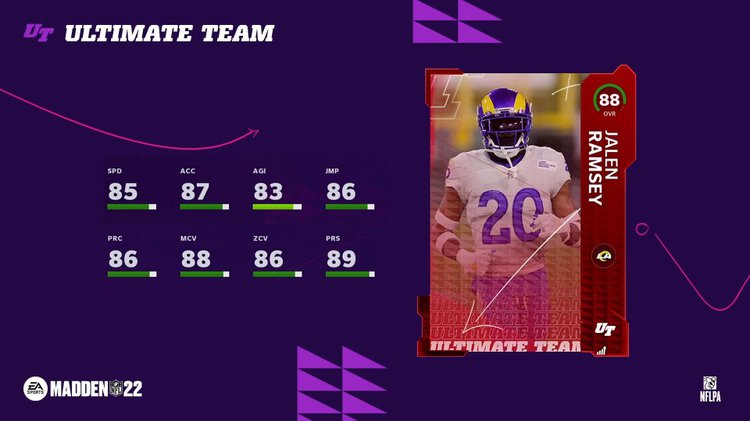 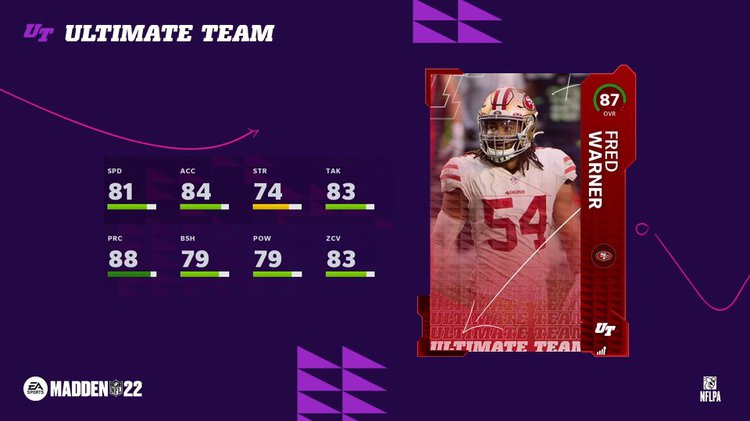 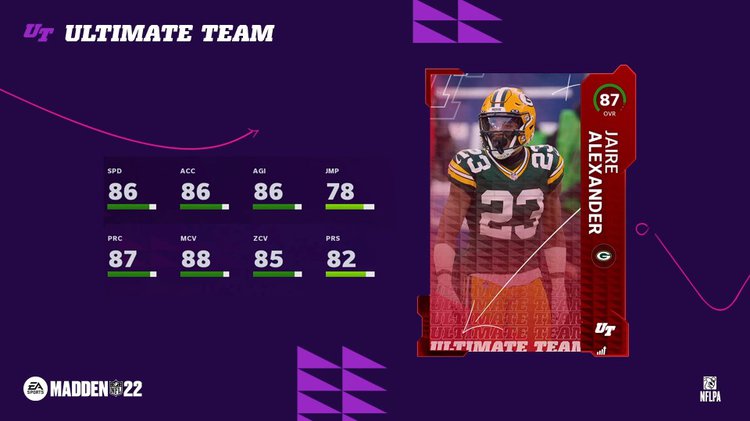 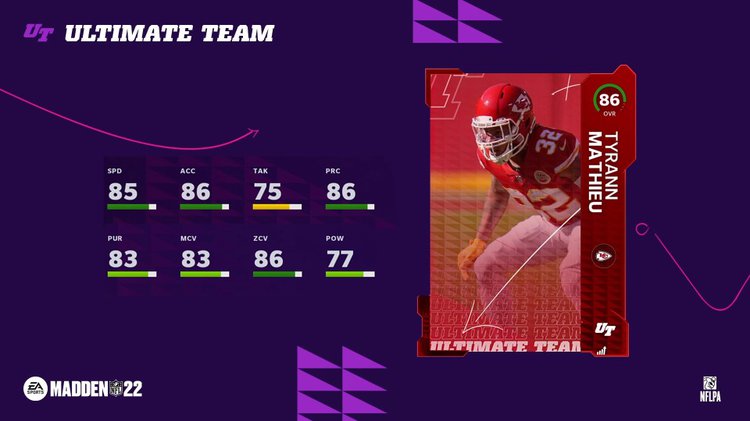 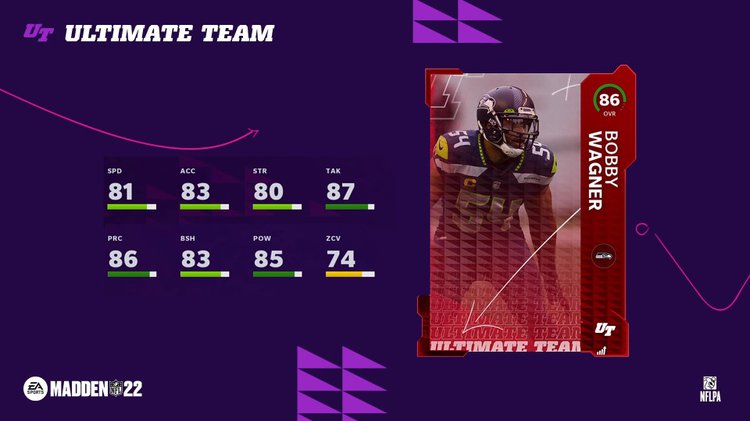 If you need a MLB/CB/S to start the year but are low on Coins or have Rookie Premiere Collectibles to use, here are some recommendations, courtesy of MUT Ratings Analyst RG: 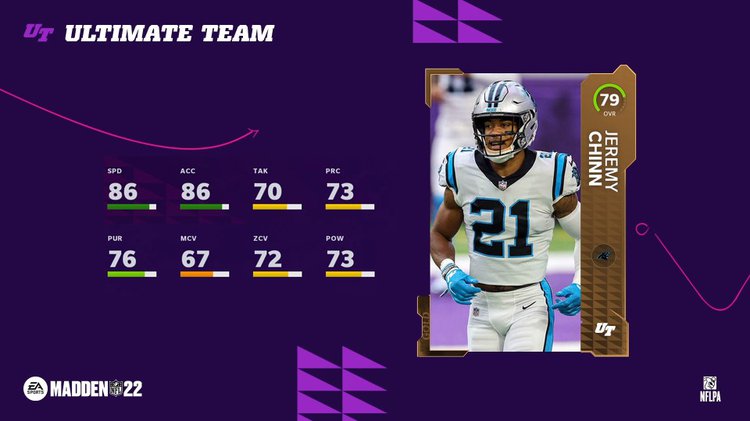 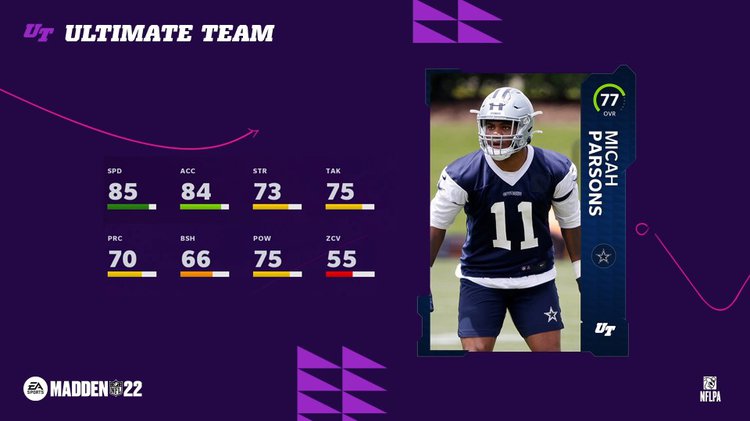 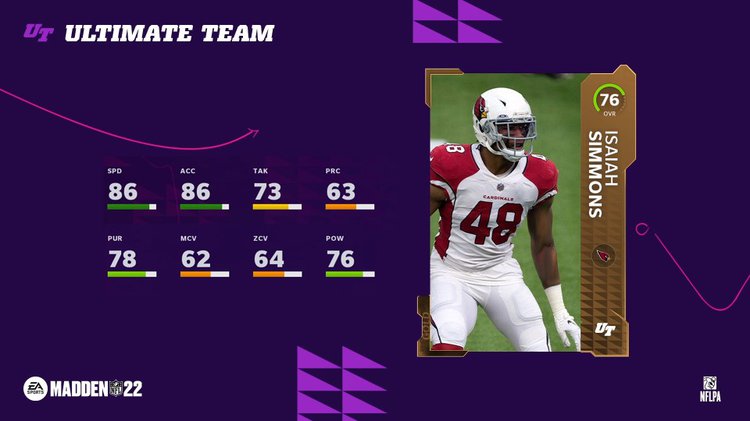 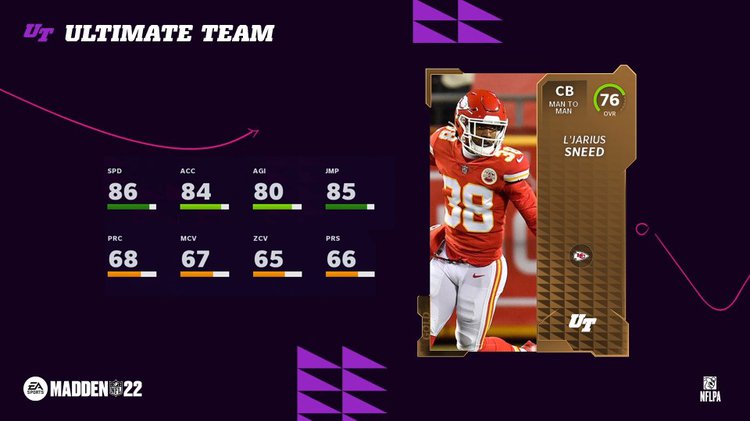 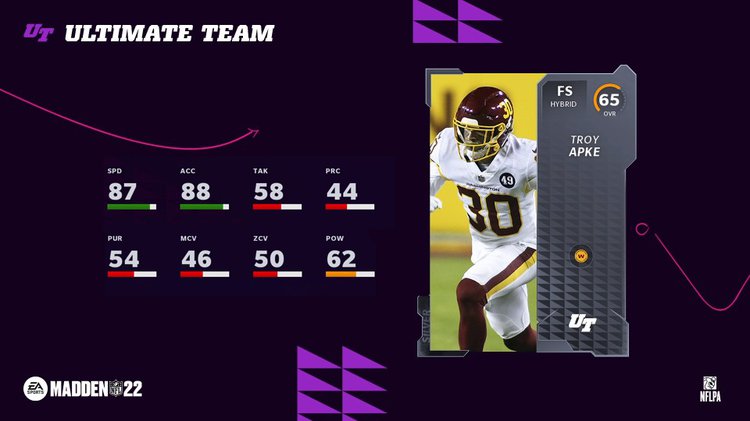 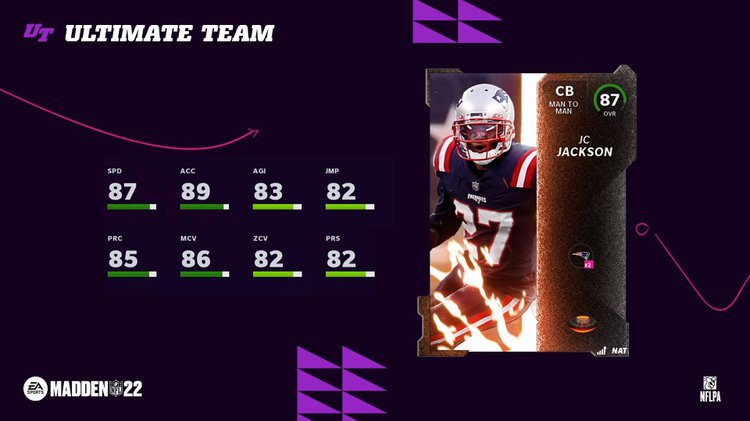 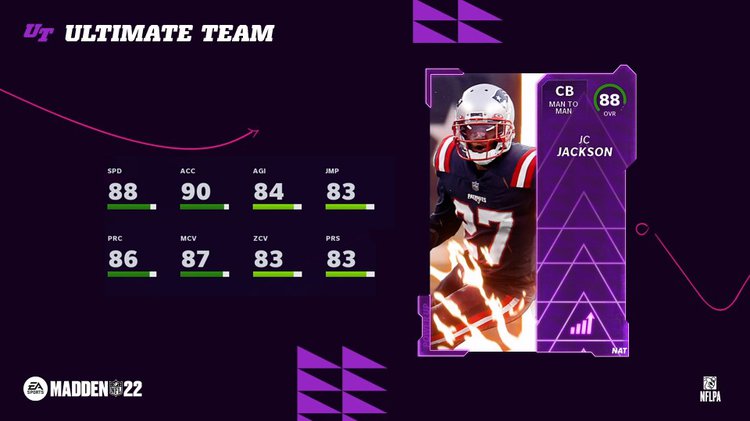 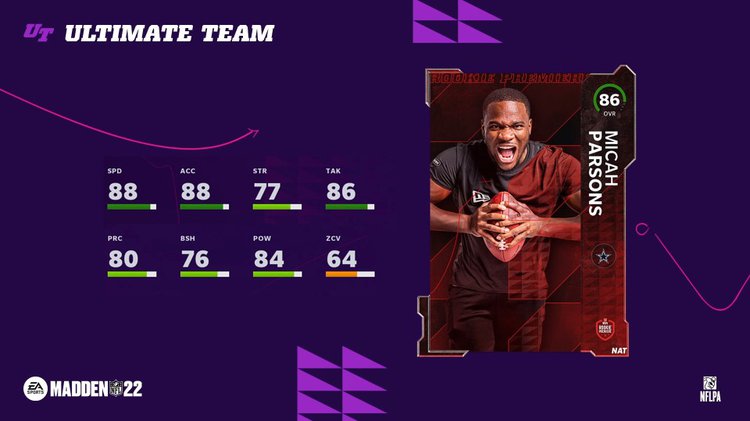 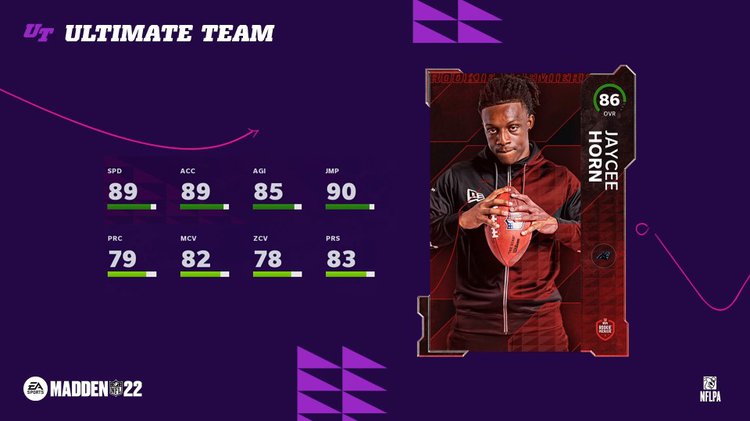 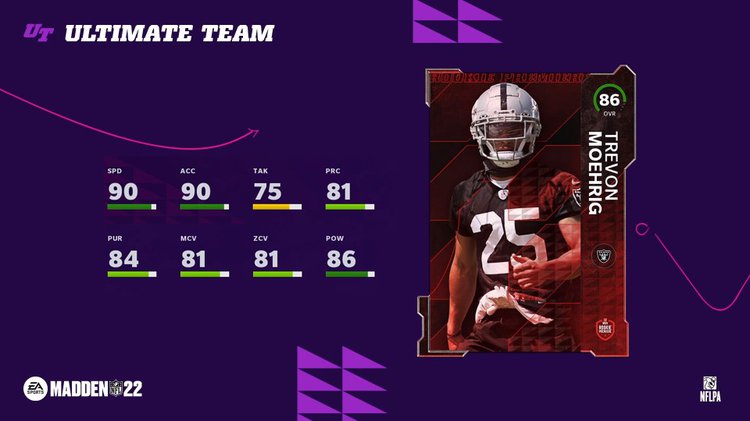 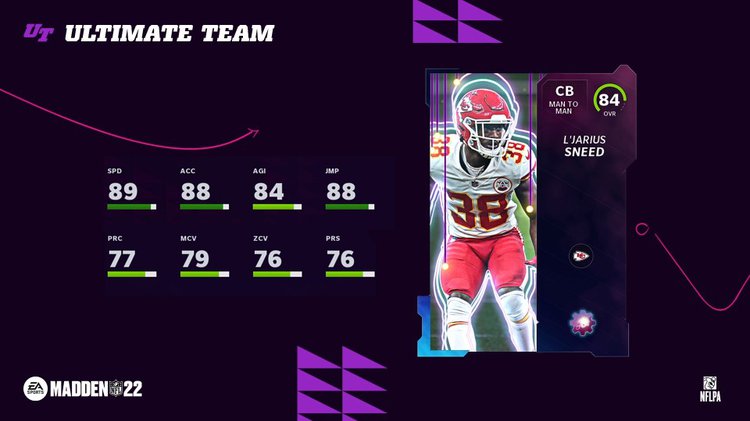 Will any of today's reveals make Skimbo's Ultimate Team? Check out his analysis below:

We're less than 1 week away from EA Play members getting their hands on Madden NFL 22. To find out when you can get started, check out our release date article HERE.