Our second Top 10 Ratings Reveal from EA today is for the highest-rated Core Elite Outside Linebackers available at MUT 23 launch. T.J. Watt tops the list at 88 OVR, while Joey Bosa, Darius Leonard, Von Miller, and Josh Allen (Jaguars) all have the next-highest OVR at 86. Micah Parsons is making his Core Elite debut at 85 OVR after an impressive rookie campaign last season. Check out the Top 10 OLBs and their ratings below: 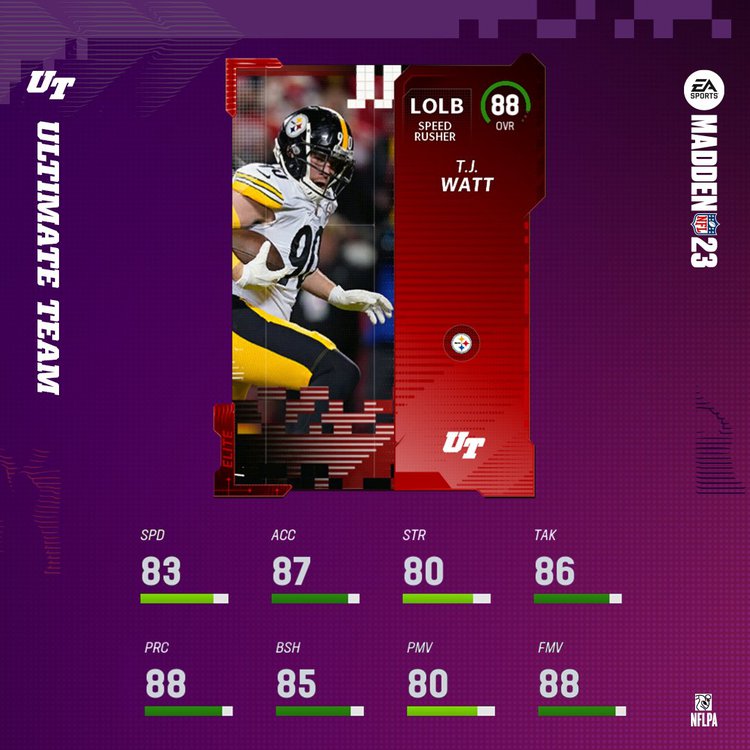 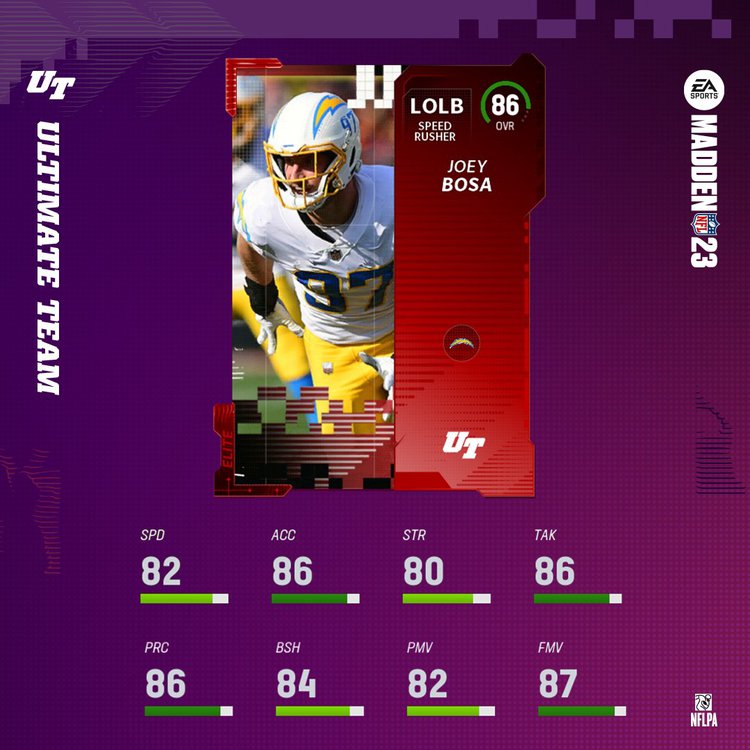 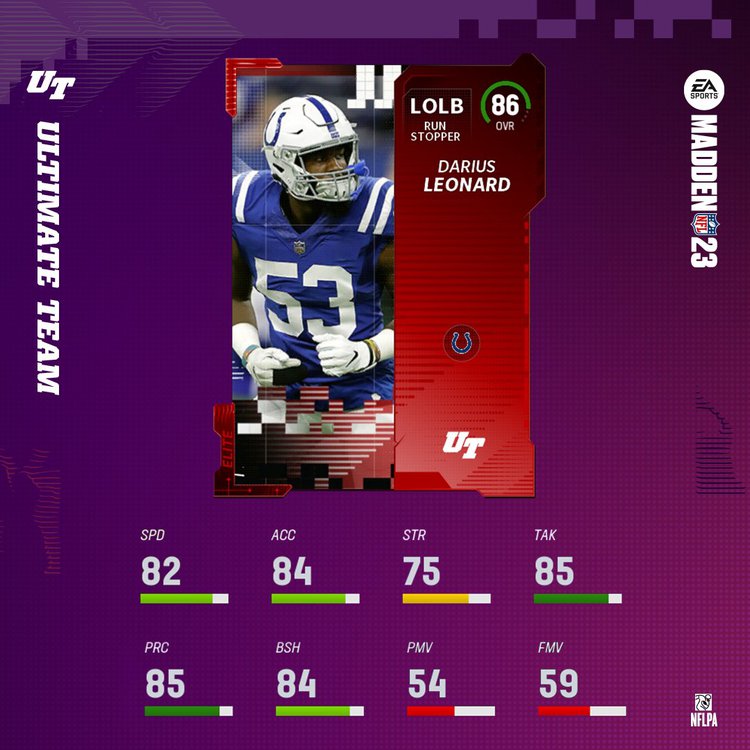 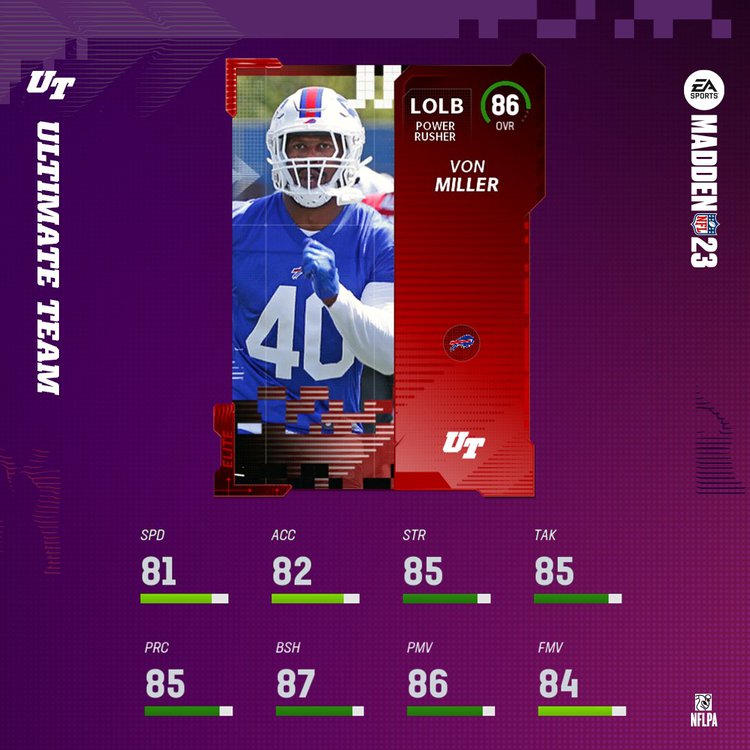 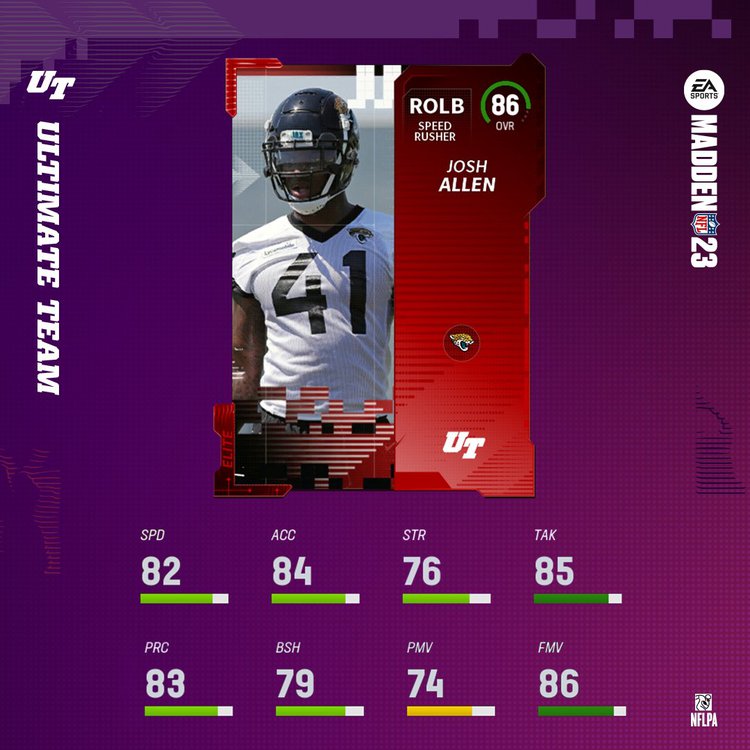 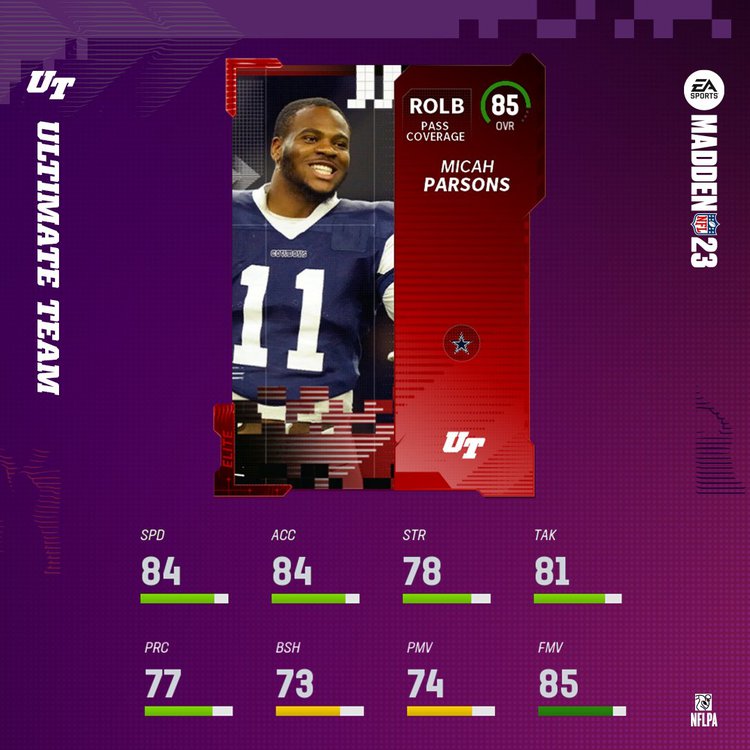 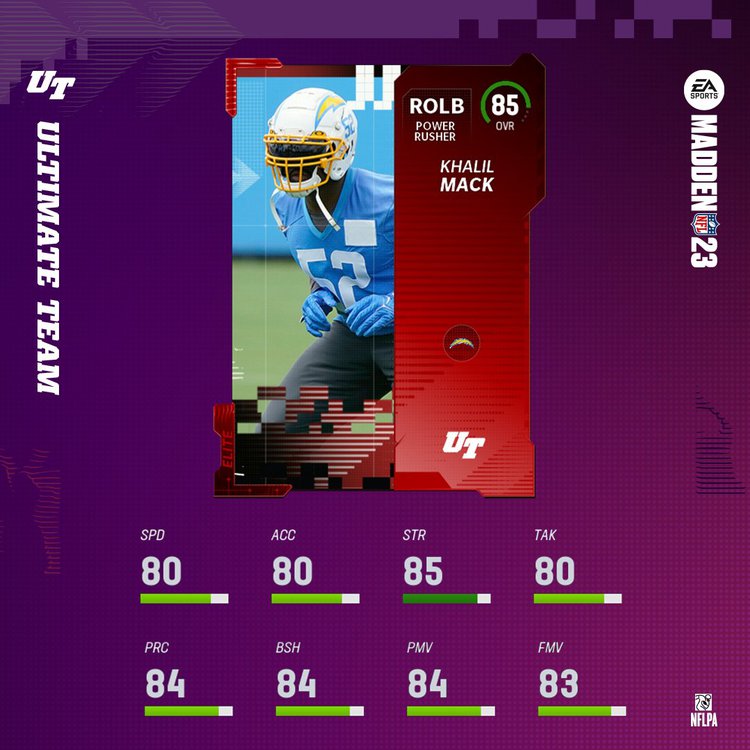 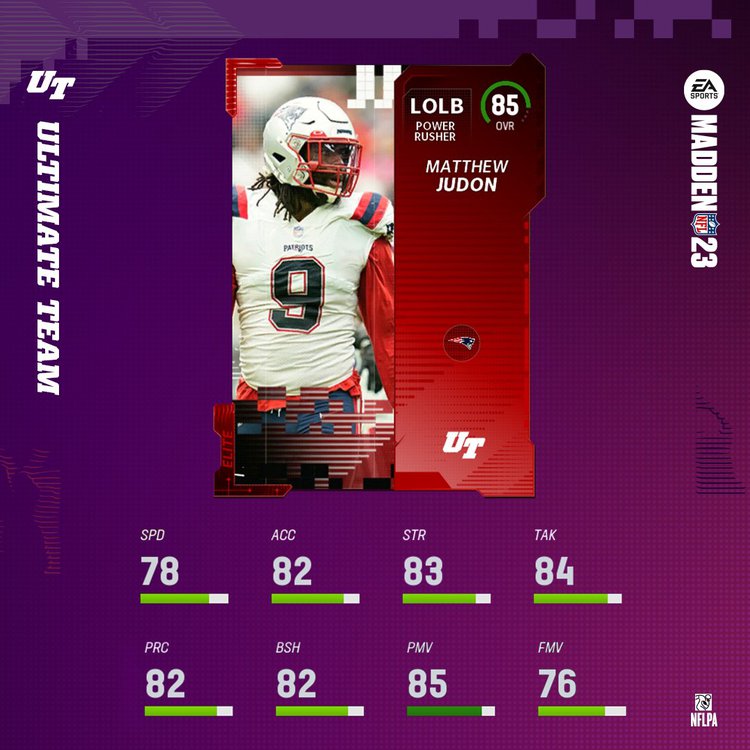 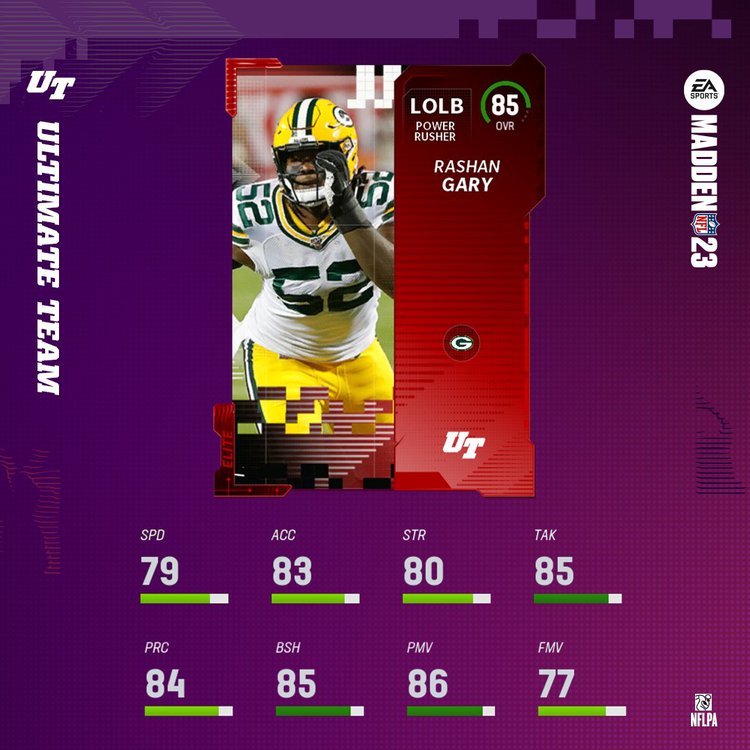 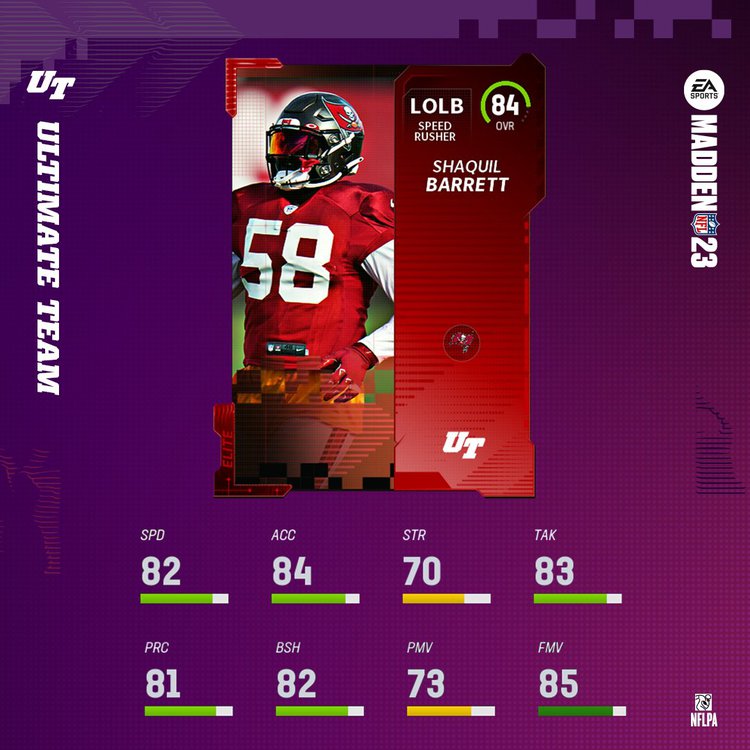 How does this list compare to what you expected?