The latest Top 10 Ratings Reveal today was for the best Core Elite Middle Linebackers available in MUT 23 at launch. We're still waiting to see how linebackers will react in coverage, but with the reaction time penalty against the run for safeties at sub-LB, middle linebackers may have more value than they did last year.

Fred Warner once again comes in at #1 and with 86 SPD, he's +2 faster than all of the other top middle linebackers. Roquan Smith is noticeably absent from the list this year while we see newcomers such as Denzel Perryman, Ja'Whaun Bentley, and Jordyn Brooks break into the Elite tier.

Check out the best Core Elite Middle Linebackers and their ratings below: 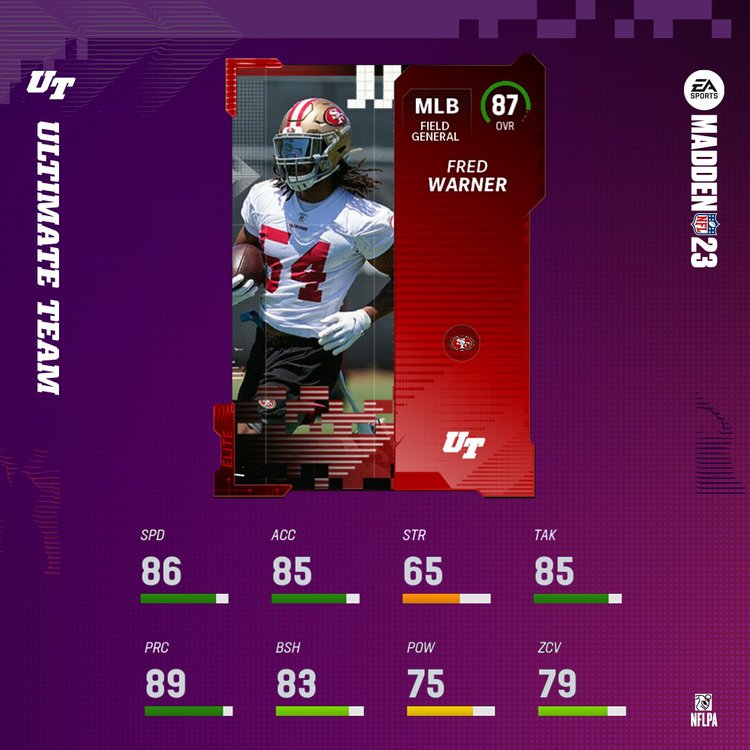 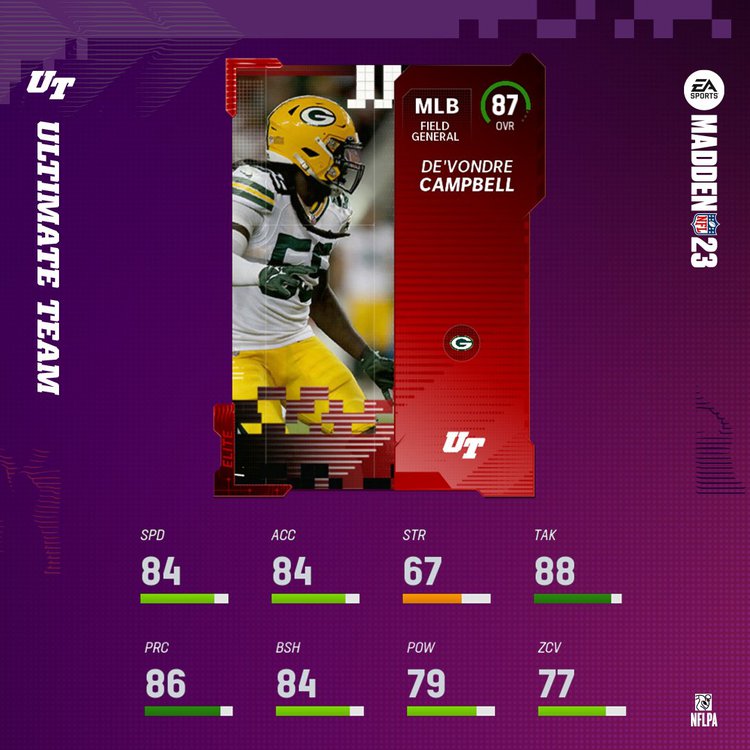 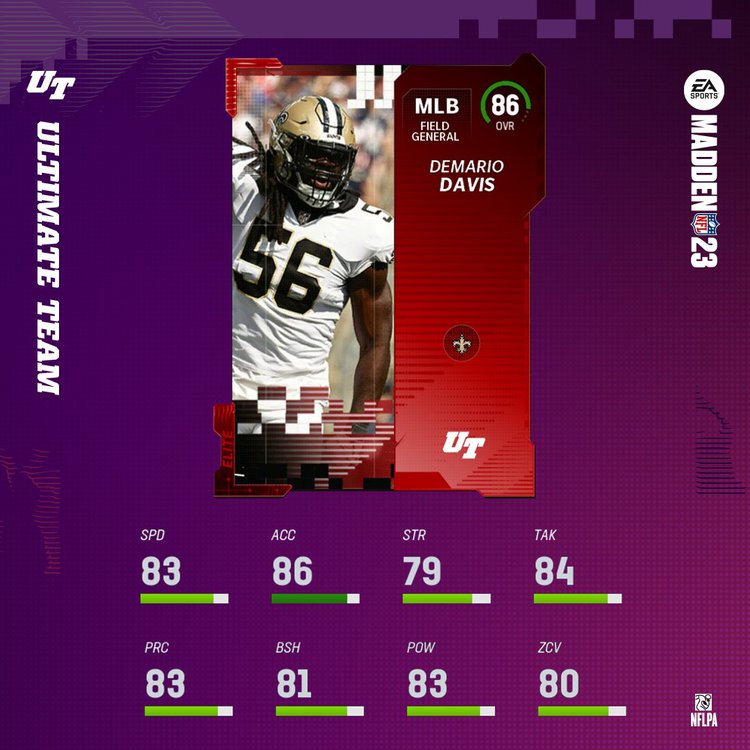 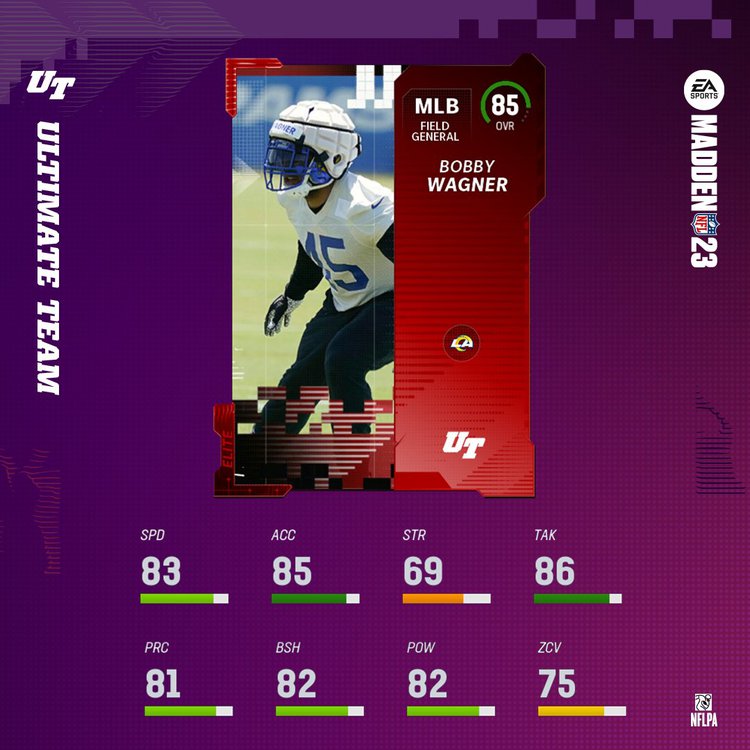 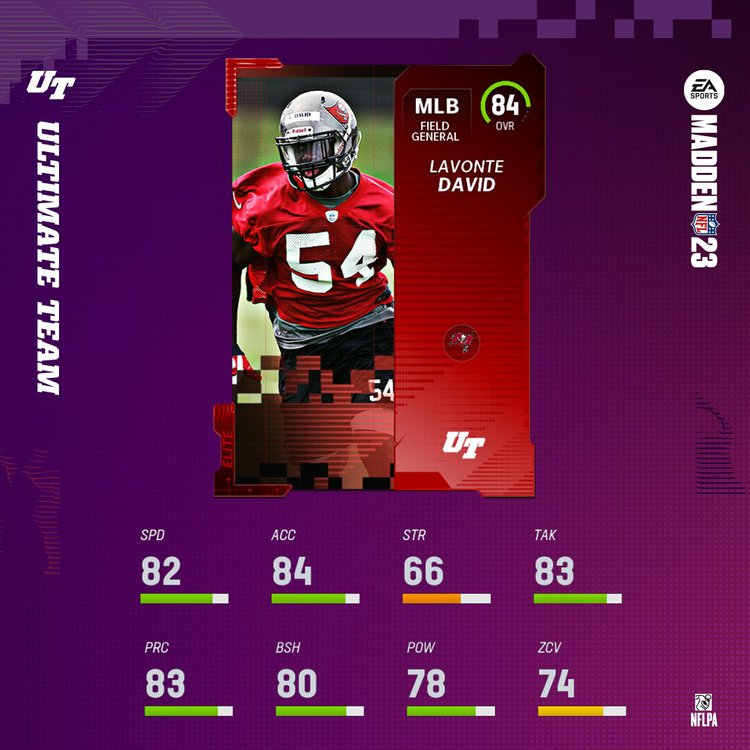 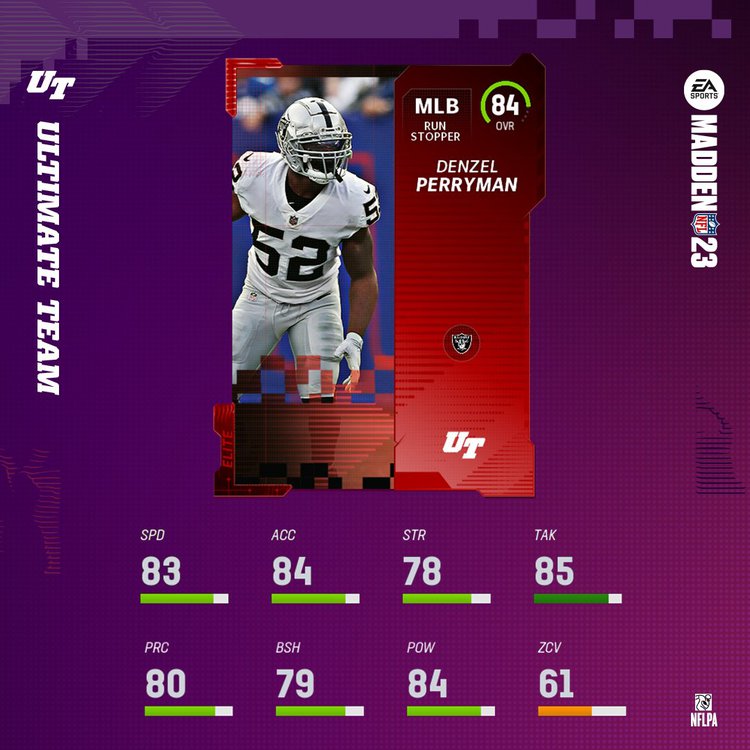 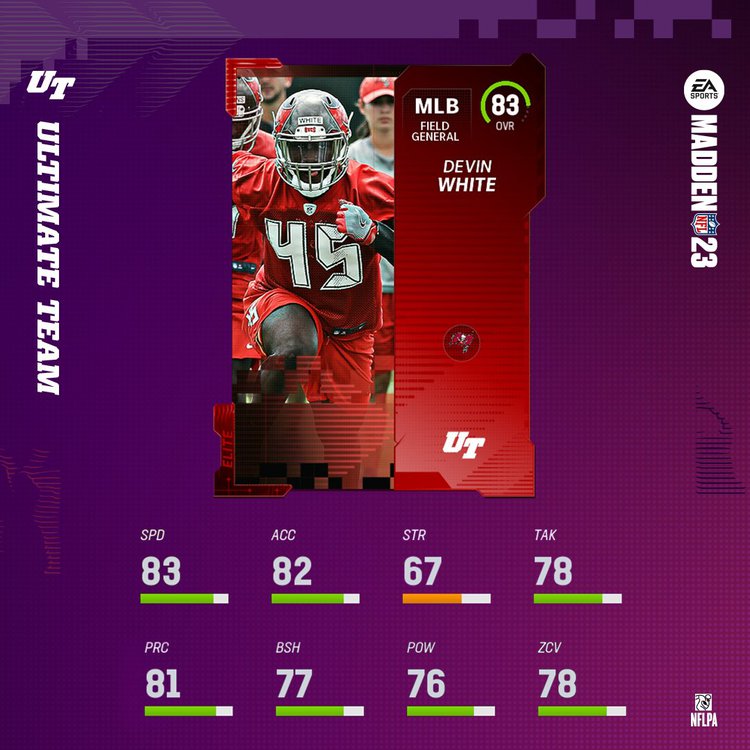 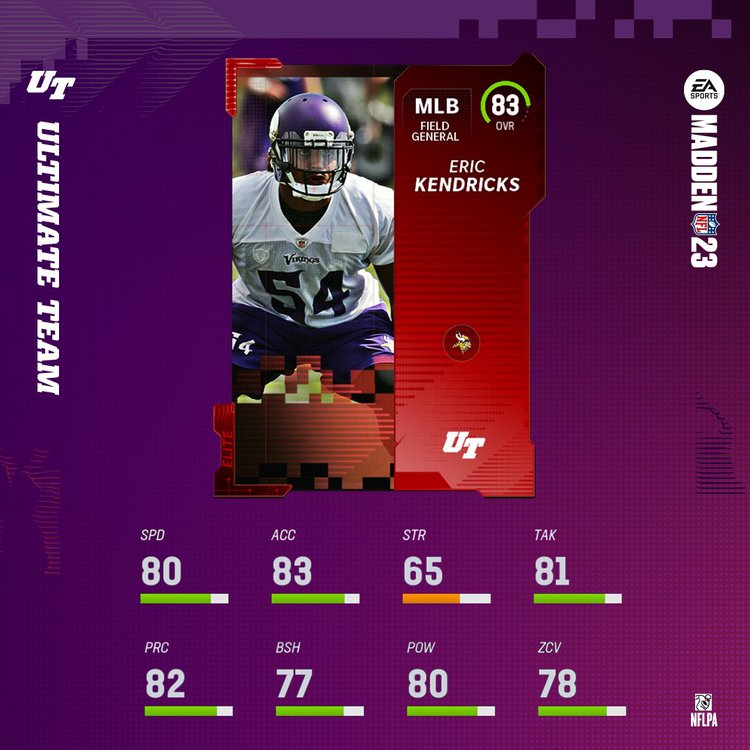 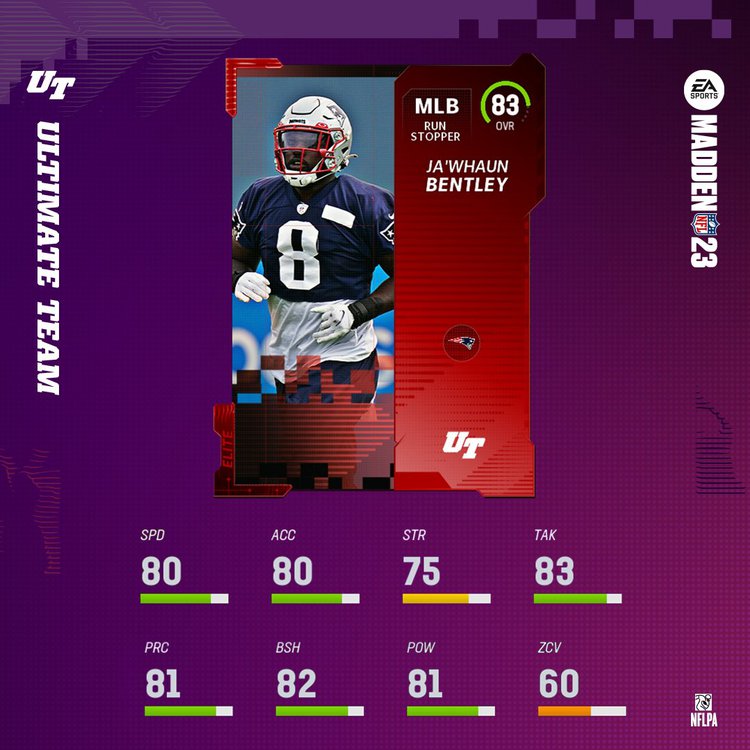 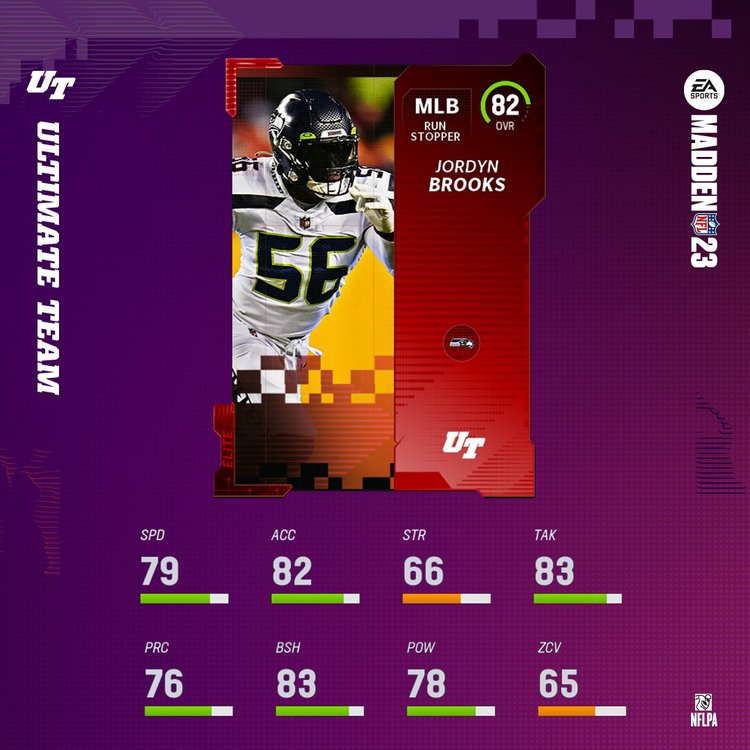 Share your thoughts on the Top 10 Middle Linebackers with us in the comments below.