The Core Elite Tight End Ratings are in and Baltimore Ravens TE Mark Andrews has taken the #1 spot away from Travis Kelce. Andrews will begin Madden Ultimate Team 23 with an 88 OVR rating, followed by Kelce at 87 OVR, and George Kittle at 86 OVR. While Kittle comes in at 3rd on this list, his combination of 84 SPD and 83 RBK will certainly make him one of the top options for balanced offenses at launch. Community favorites Kyle Pitts and Darren Waller are next on the list at 85 and 84 OVR, respectively. A surprising omission from today's list is Lions Tight End T.J. Hockenson after he was revealed as the 5th best TE on regular rosters.

With all of that said, I've still got my eyes on recently-revealed Headliners Donald Parham Jr., who stands at 6'8'' and comes with an 85 SPD rating! His run-blocking leaves a lot to be desired but I'll worry about that bridge when I get there. 👀 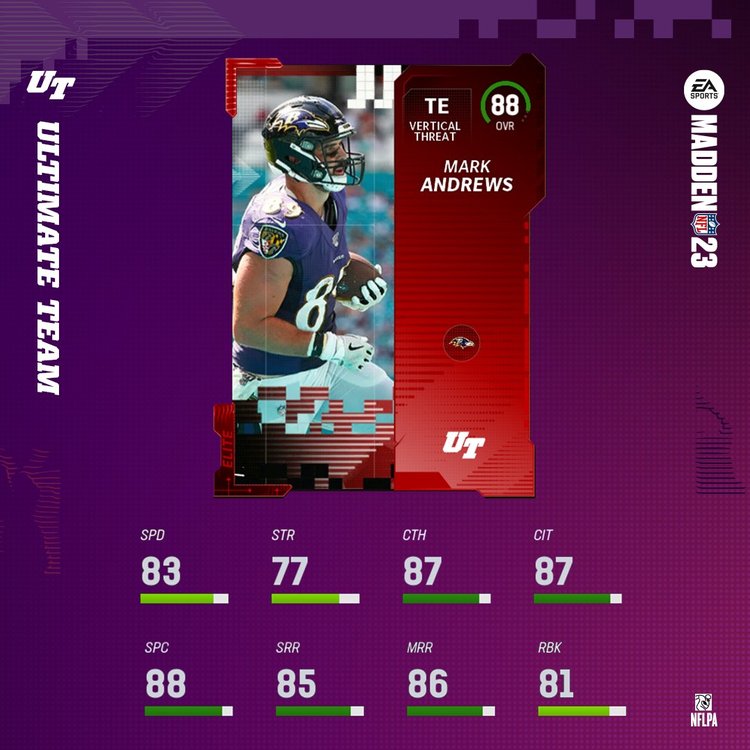 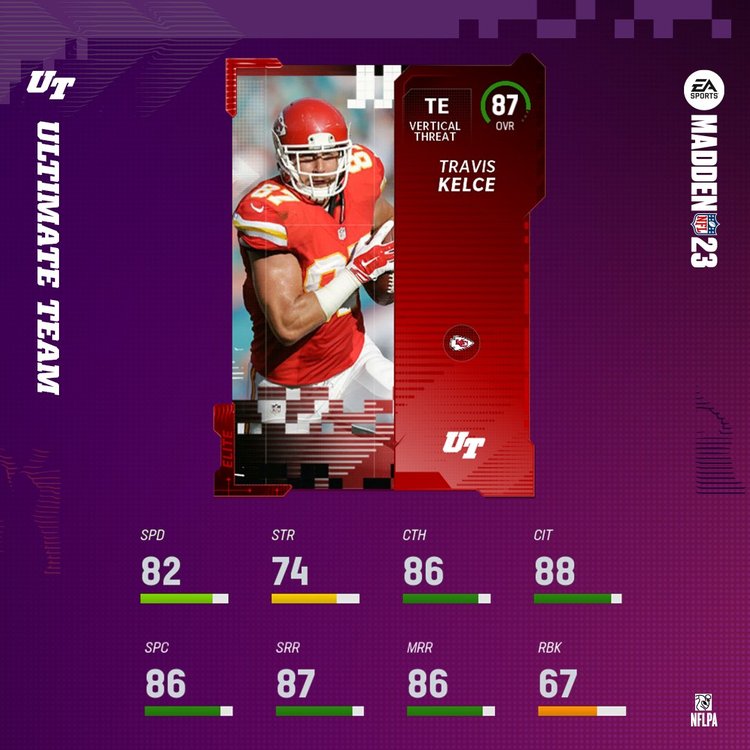 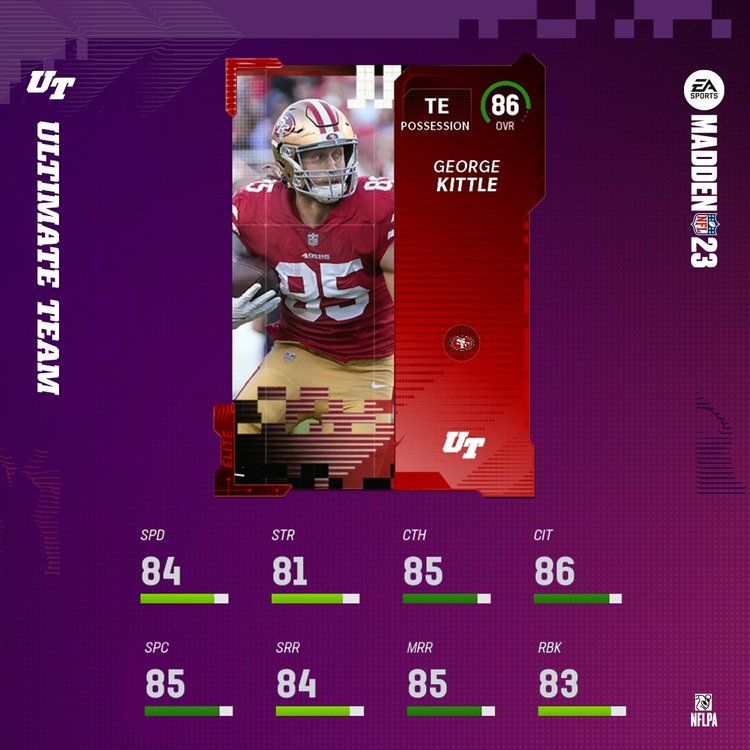 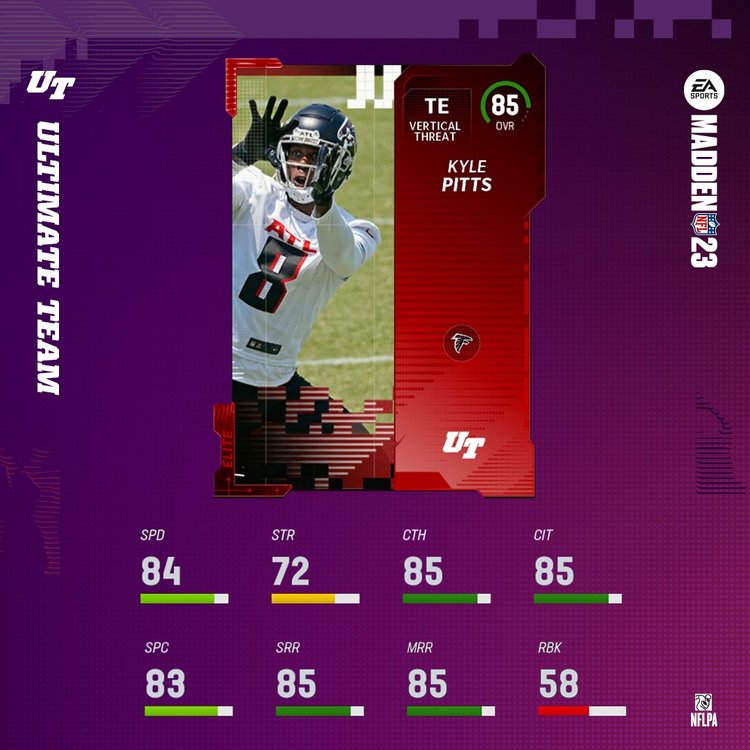 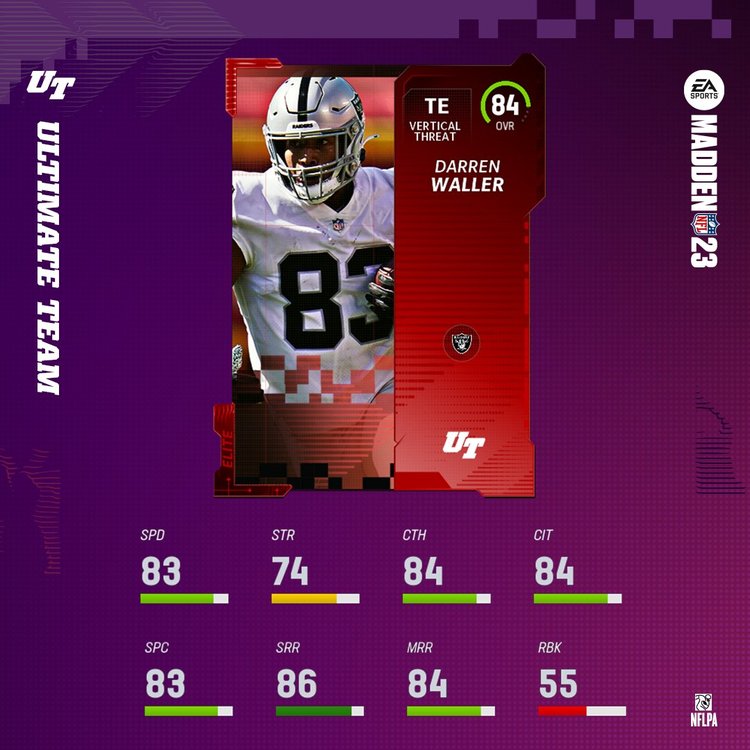 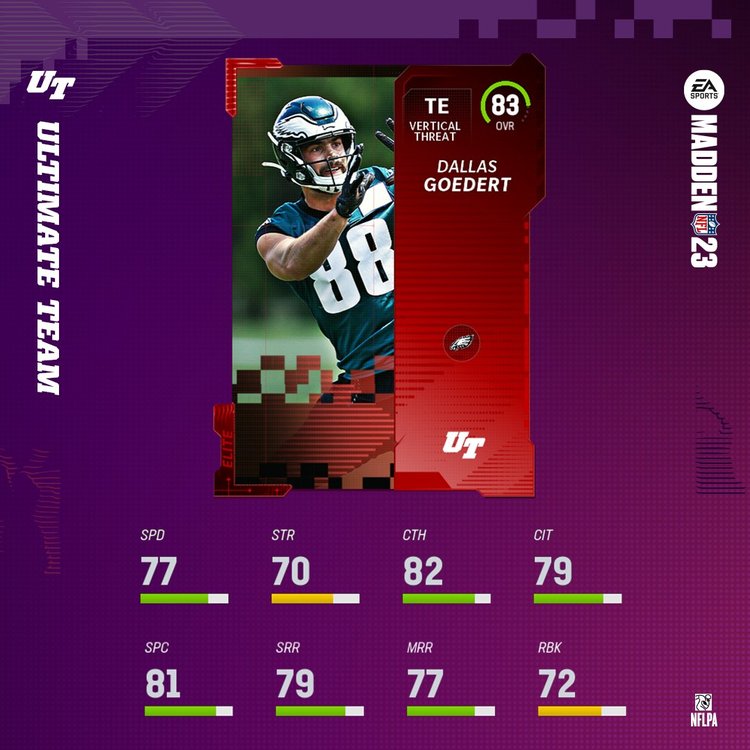 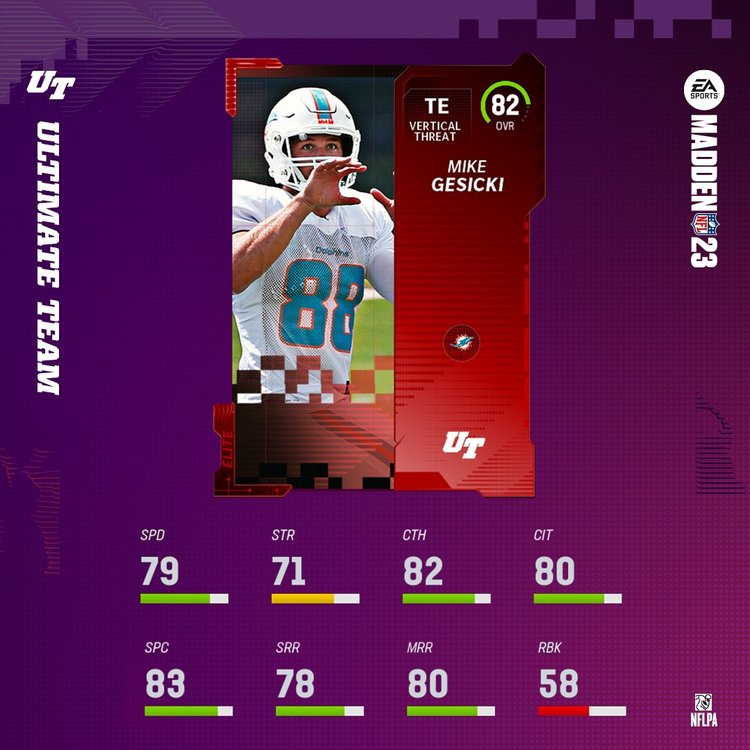 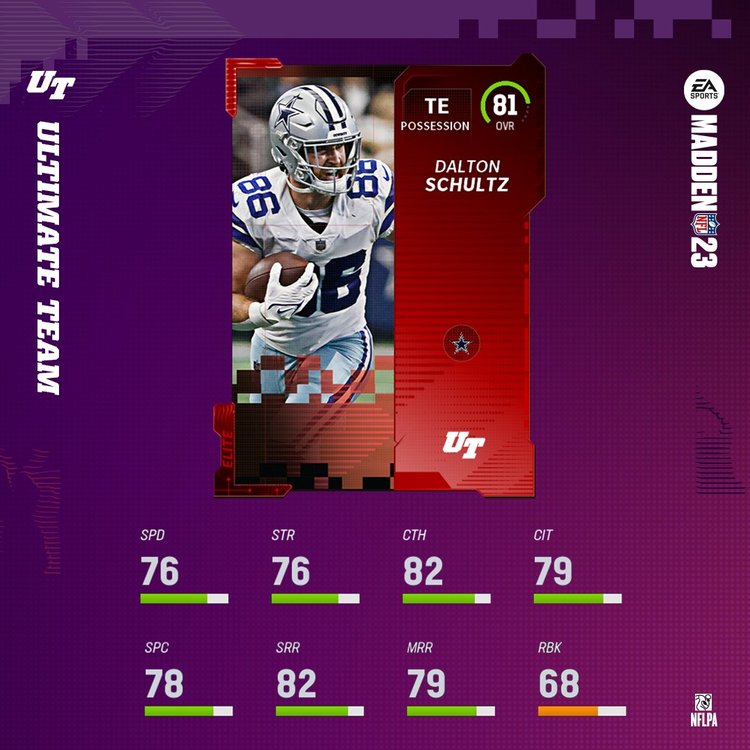 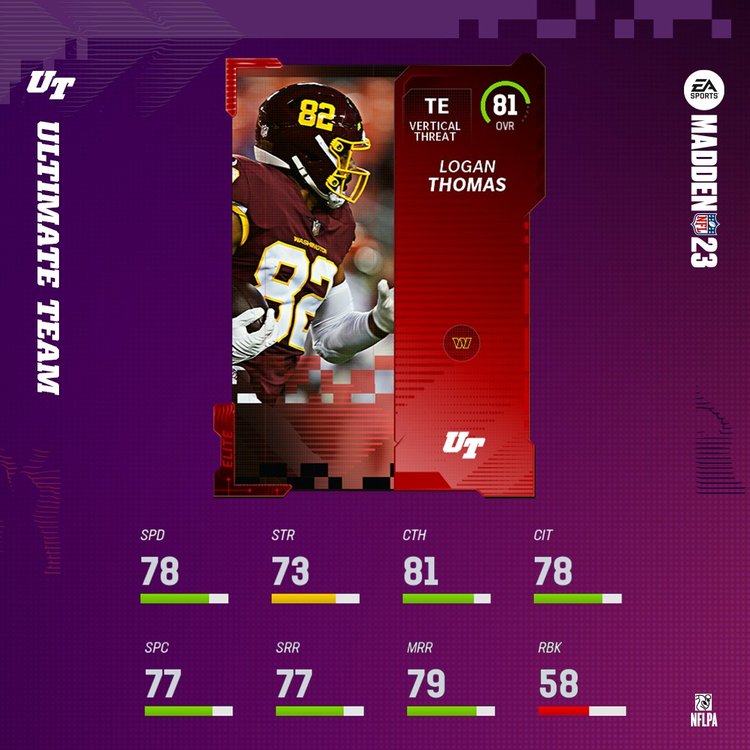 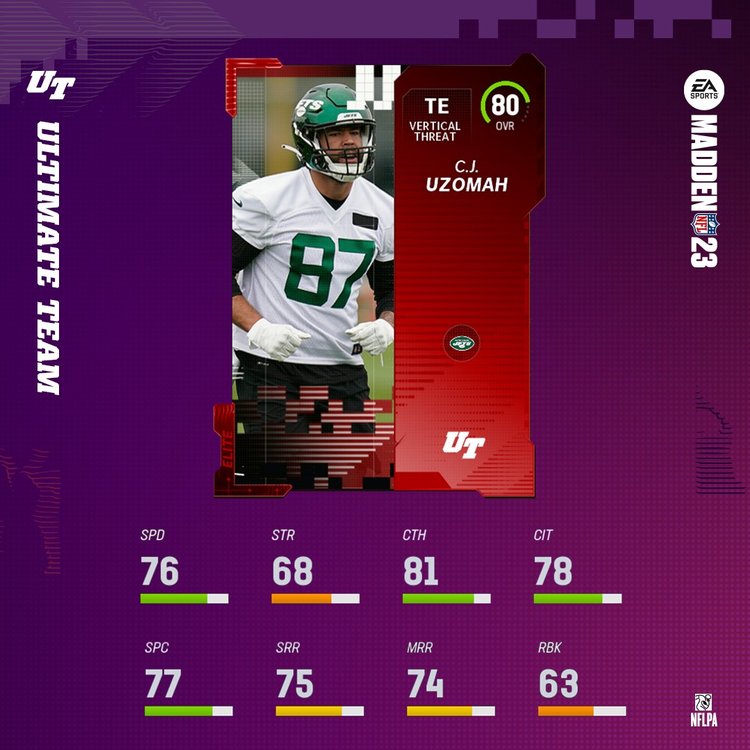 Which tight end will be starting for you on day 1 of MUT 23?