As many of us had predicted, Aaron Donald and Myles Garrett sit atop the Core Elite Defensive Linemen list at 88 OVR. Nick Bosa made a nice jump from 83 OVR in MUT 22 to 87 OVR in MUT 23 and finds himself 3rd on today's list. Trey Hendrickson is the most notable new face on an otherwise similar list as last year's top DEs. Check out the Top 10 DEs below and share your thoughts with us in the comments: 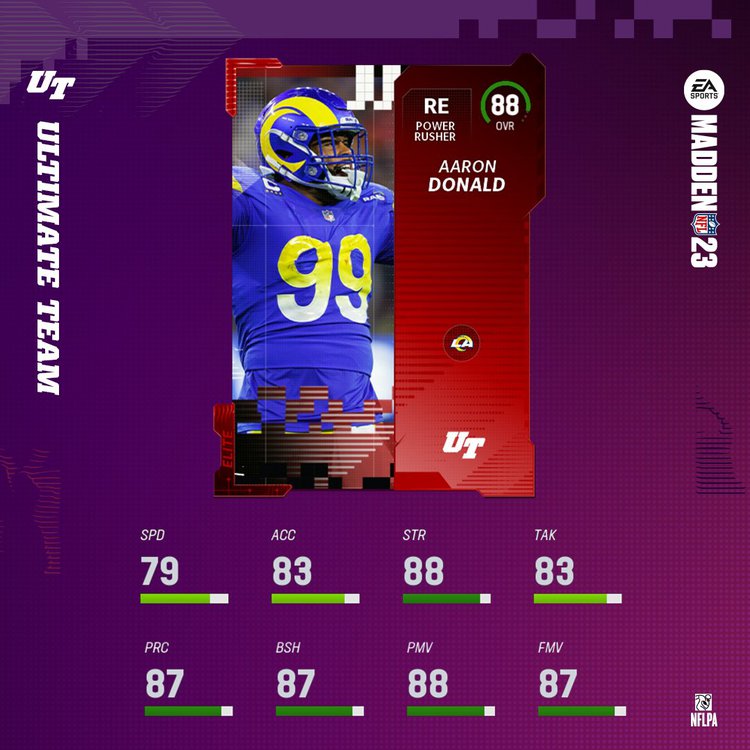 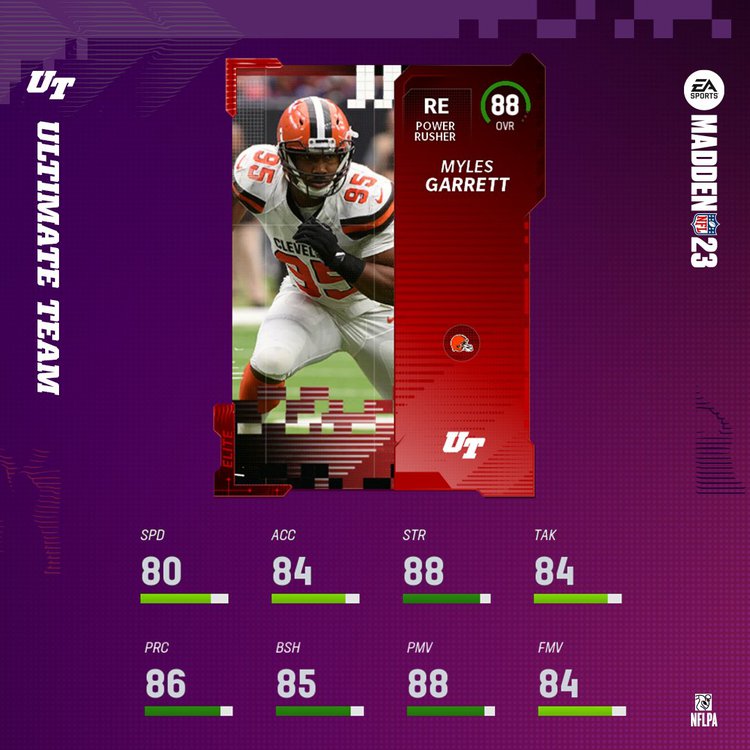 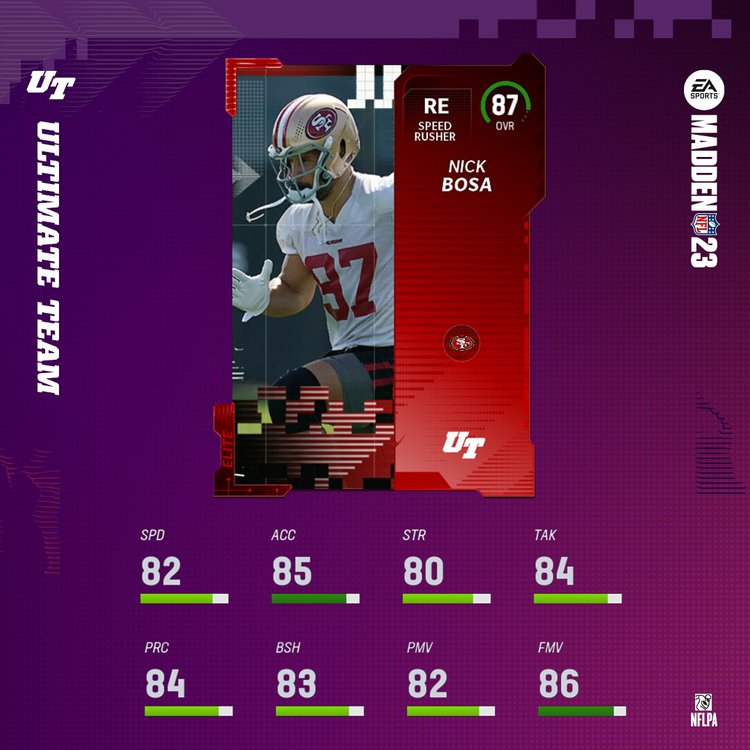 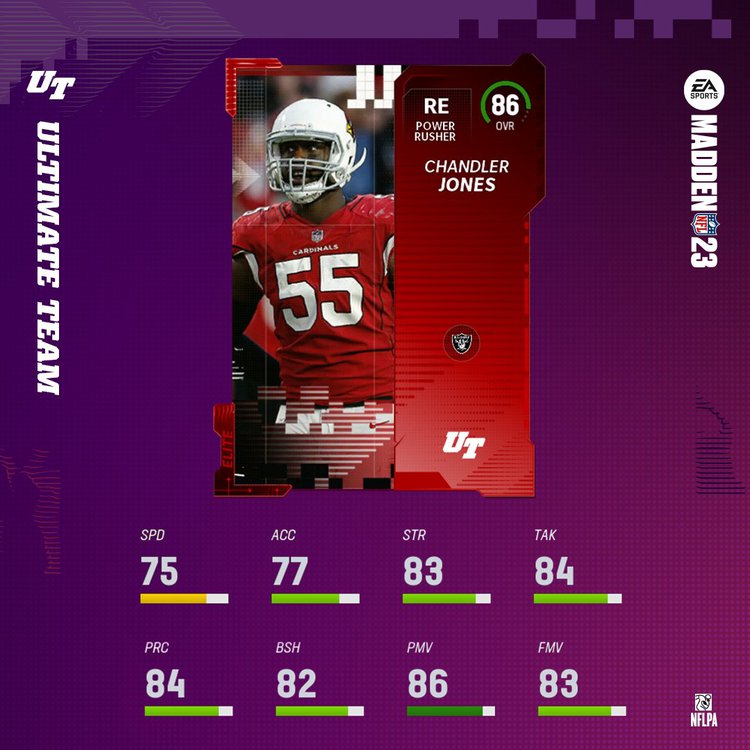 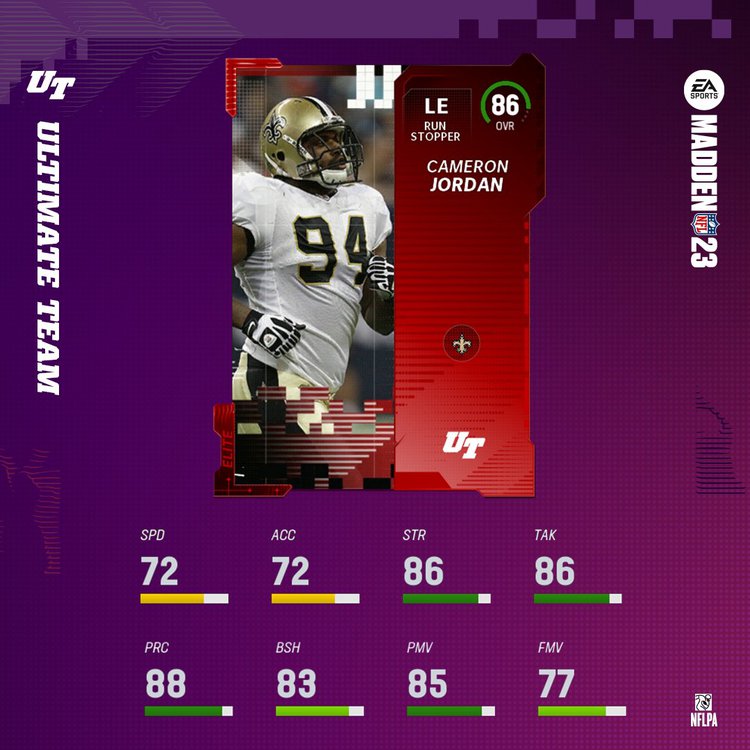 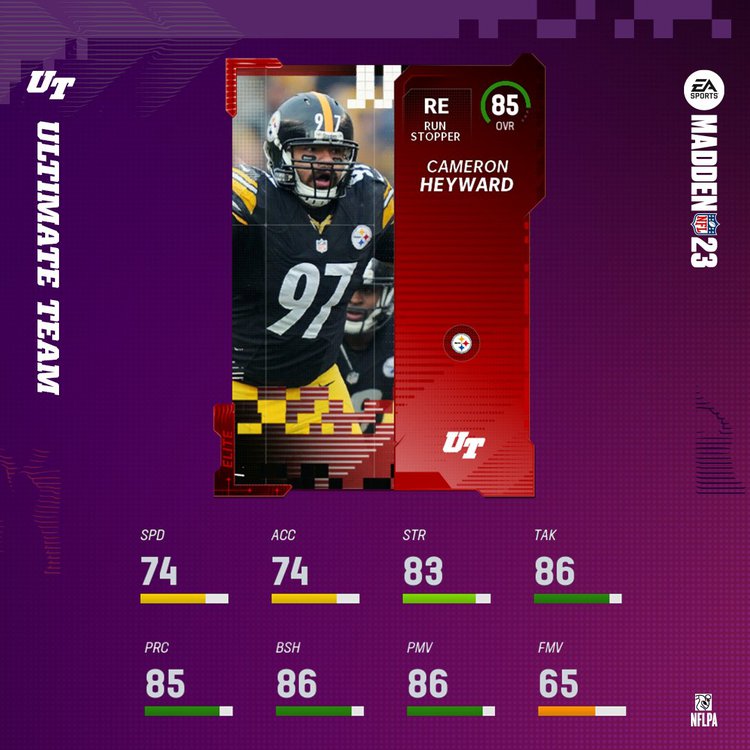 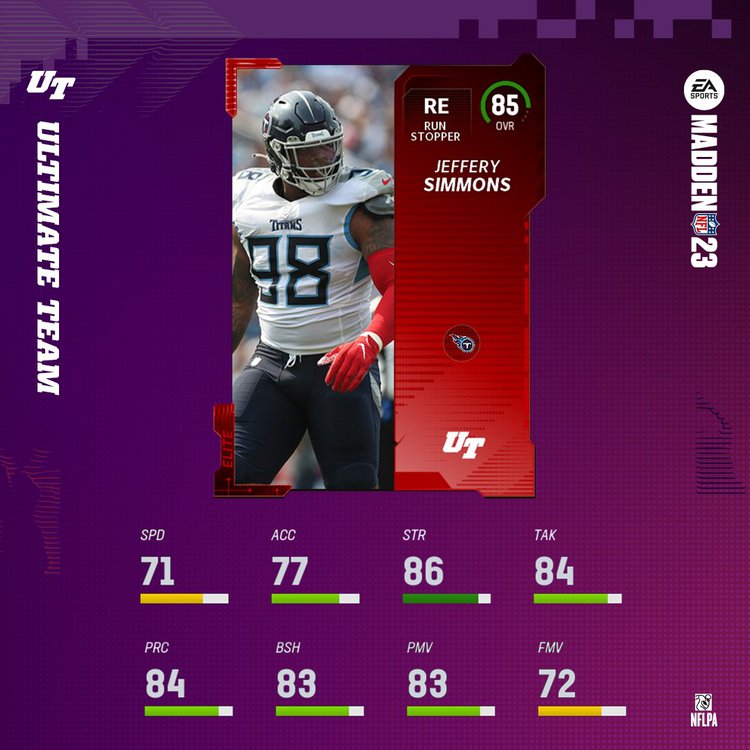 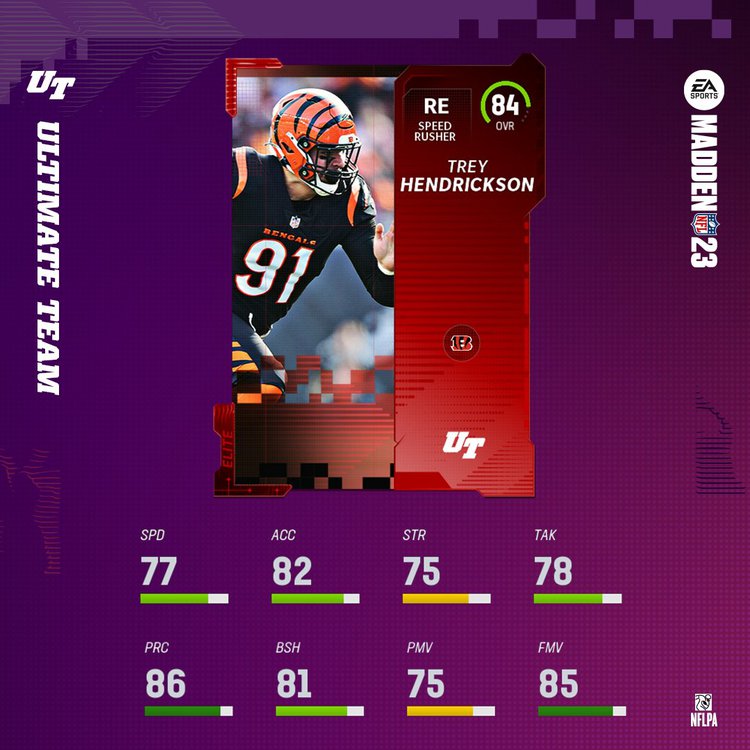 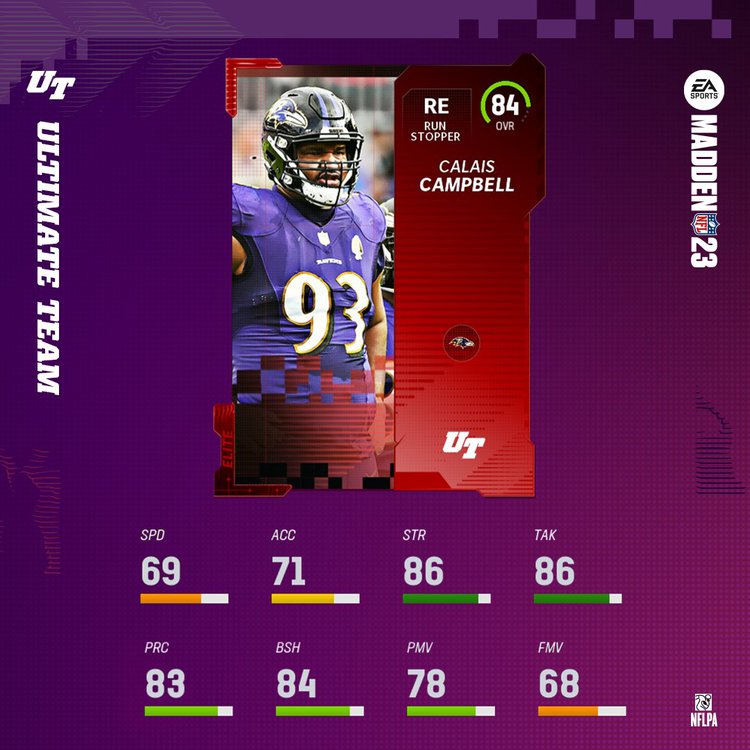 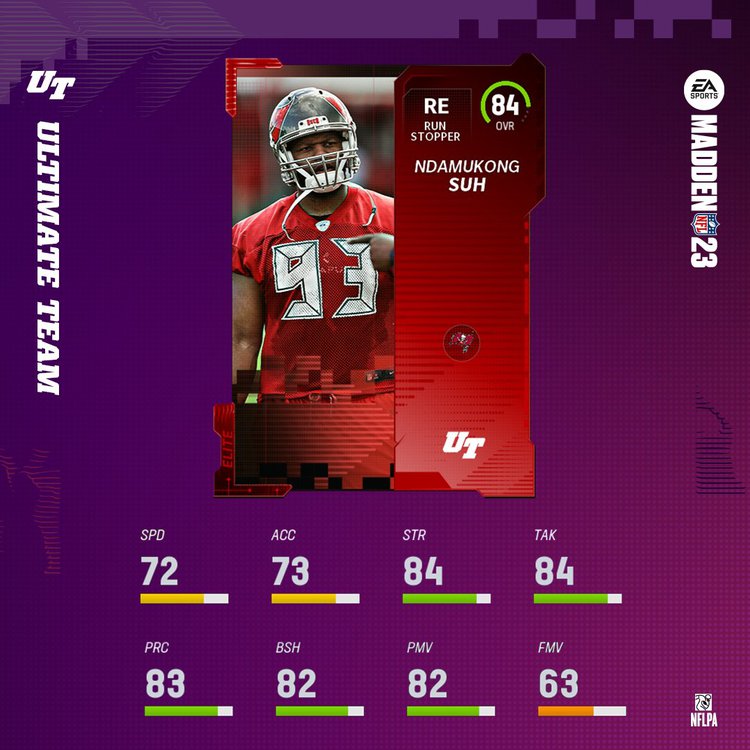 Who deserves to be on this list that isn't?