Release number six of Golden Tickets went live this morning with Tony Romo, Lamar Jackson, Vita Vea (HB), Michael Vick (HB), and Nick Foles (WR) all being added to packs. All of today's GTs can be pulled for the remainder of the year but have boosted odds for the first 48 hours until 10 am ET on Sunday, June 12th. Check out the new player items and their full ratings below: 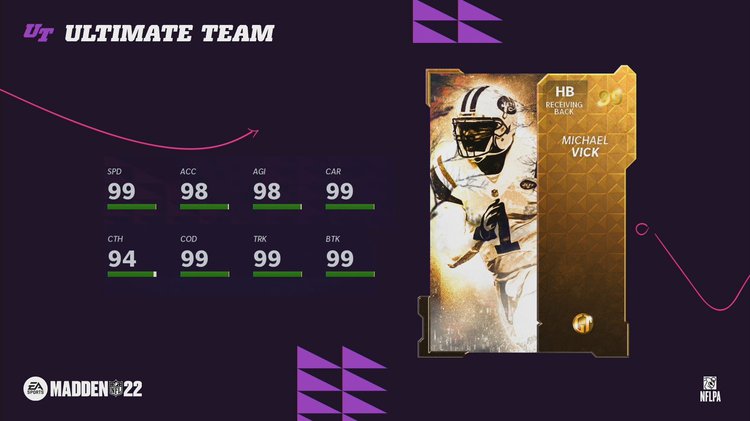 Are any of today's Golden Tickets making your MUT squad?