The first Golden Ticket release of MUT 22 is targeted for tomorrow, May 5th, and EA has revealed the full community-created Golden Ticket list! The first drop tomorrow includes 2 community GT's (images below) and 4 NFL Player GT's that will be revealed by the player on Twitter later today. Keep in mind that the NFL Players had the option to choose themselves or any other player in MUT. So, it will be interesting to see who they chose to create.

Golden Tickets can equip any team chemistry for teams they played at least one snap for during a regular-season or Playoff game since they are not Power Up eligible. Most importantly, Golden Tickets get custom Ability Buckets, allowing them to equip different Abilities at a lower AP cost than their normal Archetype would allow.

For more details on how this year's Golden Ticket Program worked, Click Here.

In addition to the two Golden Tickets that were revealed this morning on GMM, four NFL Players will be revealing items they created later on Twitter. All 6 items will be included with tomorrow's first release of Golden Tickets! 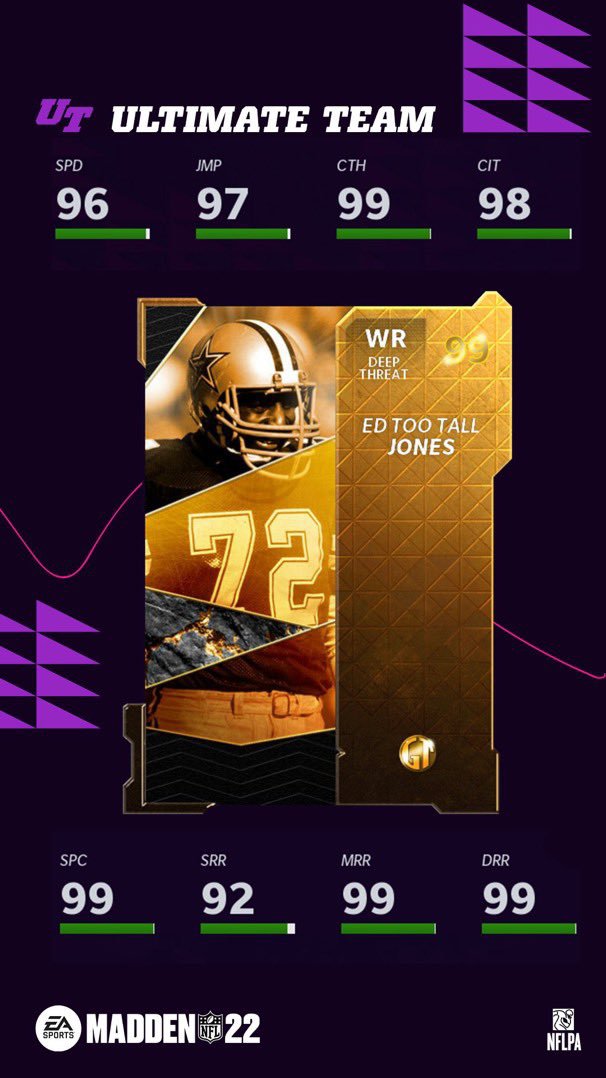 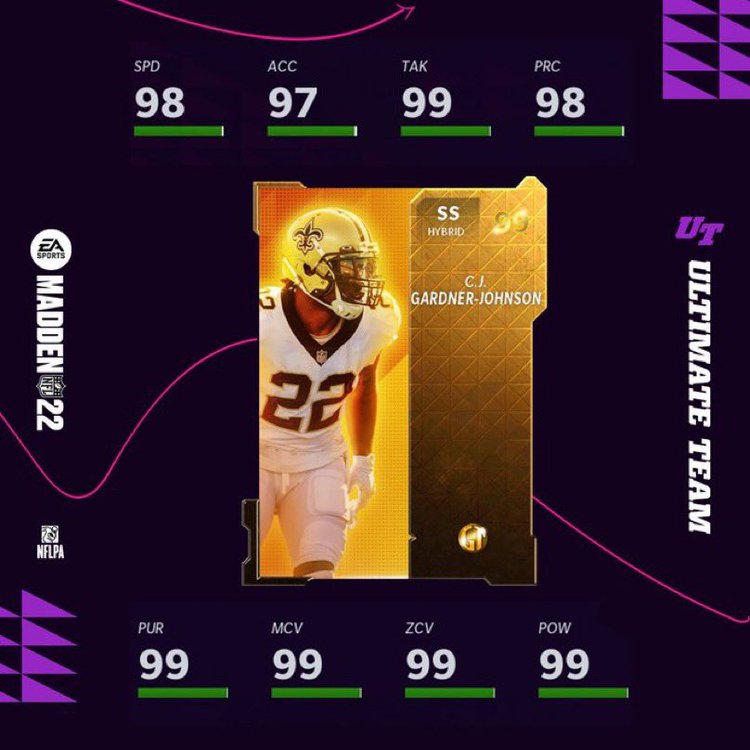 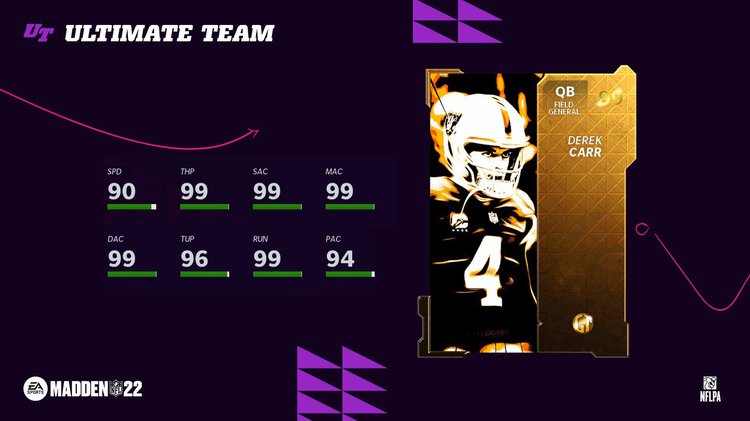 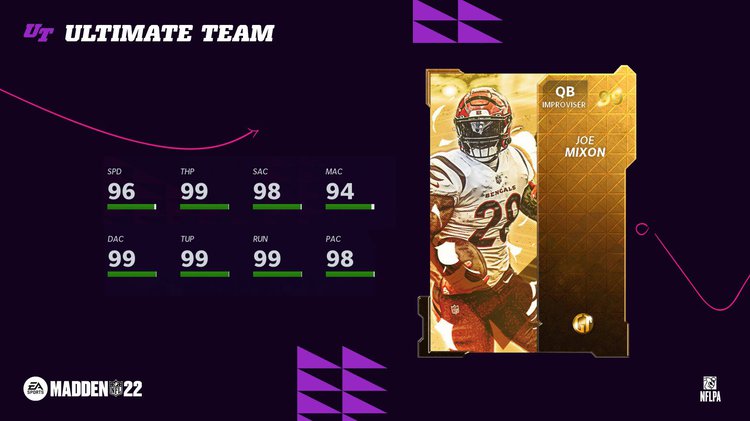 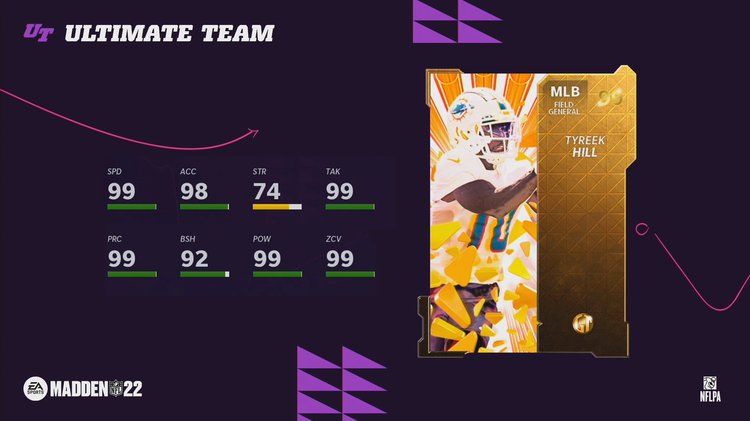 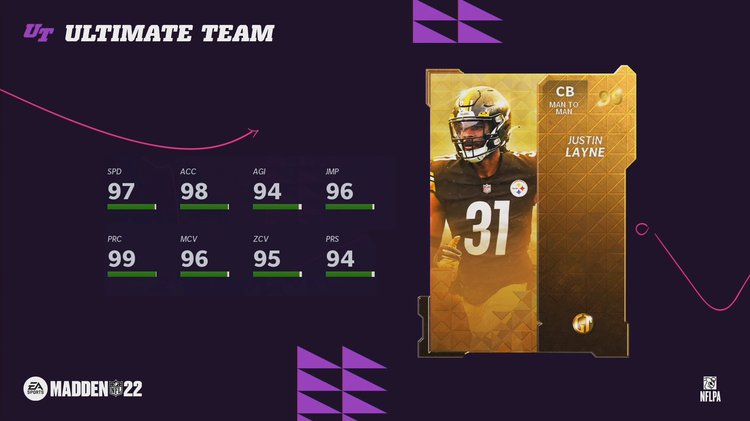 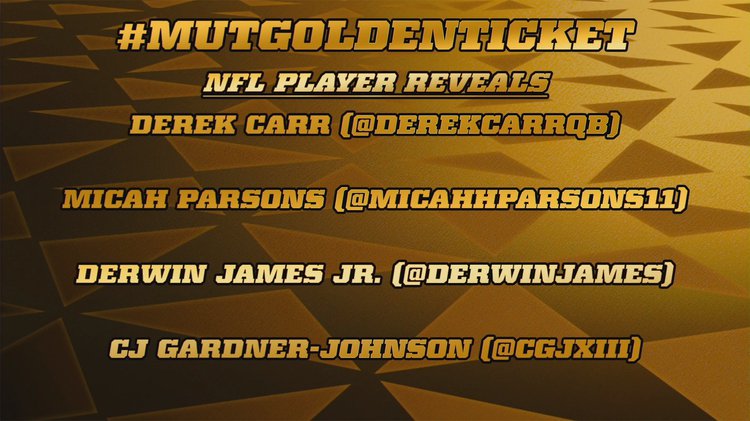 Which player are you most excited to see get a Golden Ticket?