This morning, a new batch of Golden Tickets was released into MUT 22 packs for the remainder of the year, with boosted odds until Sunday, May 29th at 10 am ET. Patrick Mahomes, D.K. Metcalf, Darrynton Evans, Troy Polamalu, and Rasul Douglas have joined the rest of the Golden Tickets created by NFL players and community members to be released thus far. 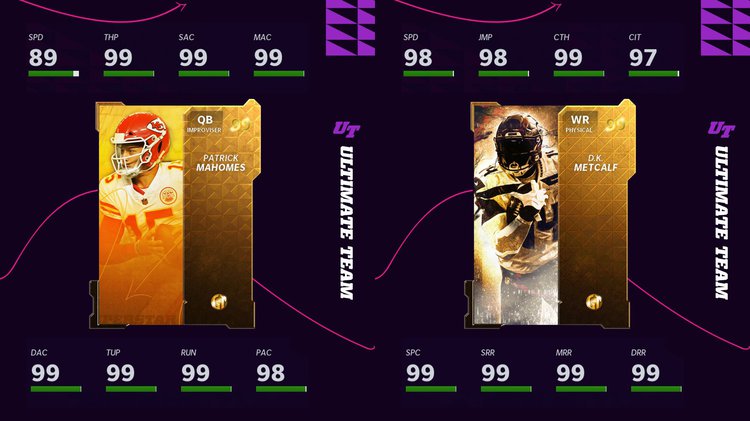 Are you adding any of today's new Golden Tickets to your MUT team?