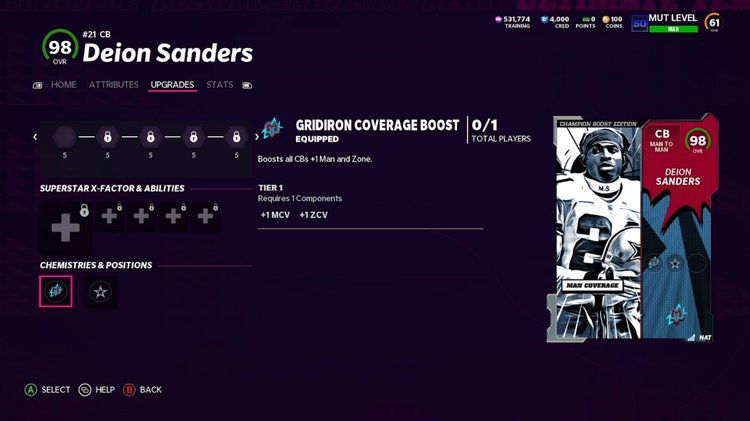 Earn 97 OVR Champions by completing their set (details under sets). 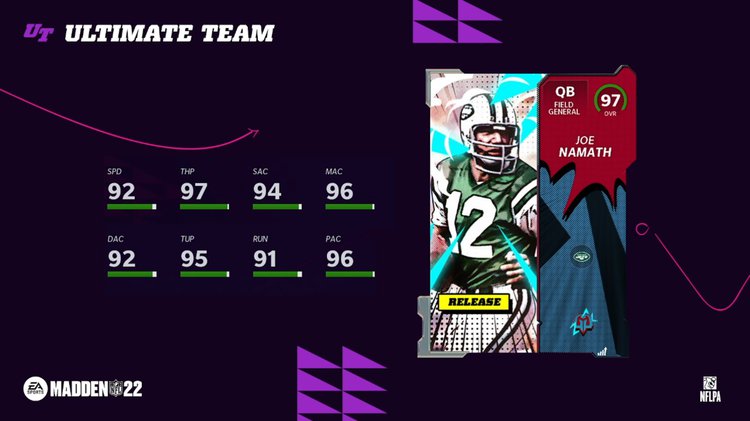 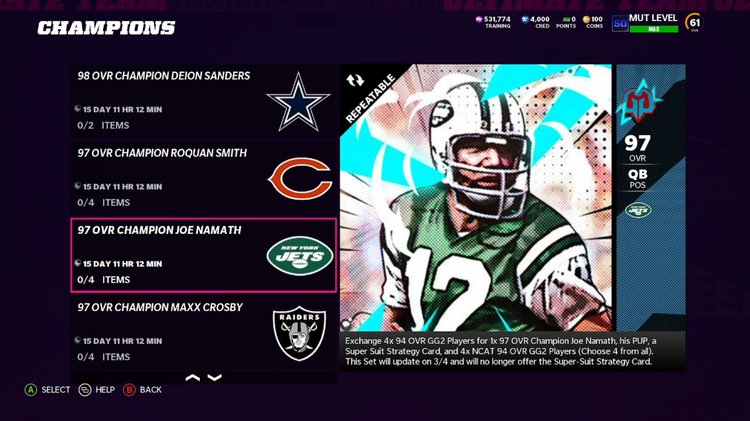 Complete the 97 OVR Champion's respective set before March 4th to earn their Super Suit Strategy Card with the following boosts: 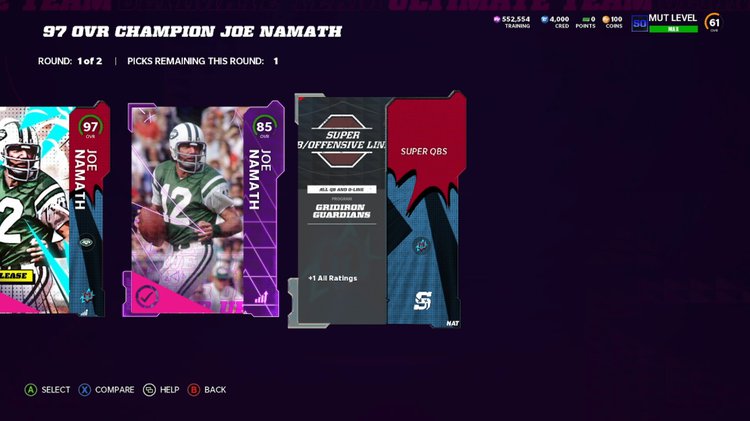 A total of 17 different objectives have been released for Gridiron Guardians II that reward 30,000 Coins, 35,000 XP, and your choice of a 94 OVR Gridiron Guardian 2 Player for completing the list. These objectives will no longer be available on 3/4 at 10 AM ET. 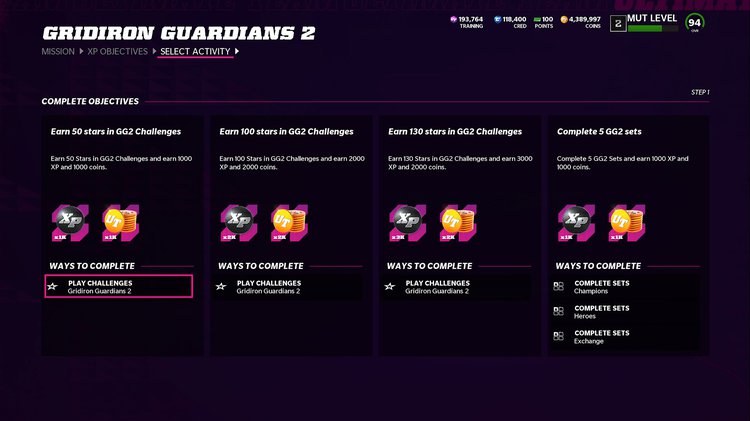 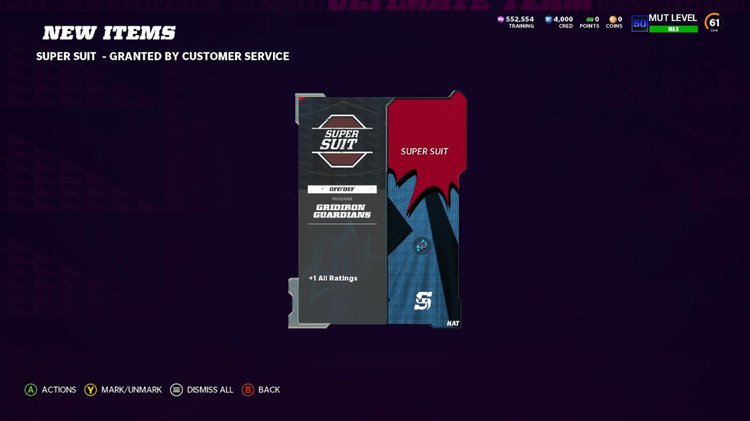 When Gridiron Guardians II goes live, new objectives will be available that reward tokens allowing Ultimate Champion Kam Chancellor to reach 99 OVR. The final upgrade for Kam will make him 99 OVR and unlock the following: X-Factor Avalanche Elite for 2 AP, Reinforcement Elite for 1 AP, and his final Ability bucket will be Hybrid Safety, allowing him to equip Lurker for 2 AP. UC Kam will also unlock a special chemistry that boosts all safeties' Hit Power by +1. 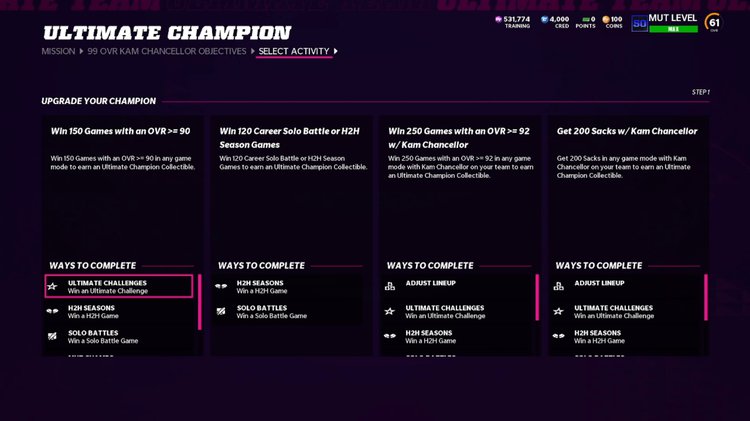 The following offers can now be found in the Store (cost listed first): 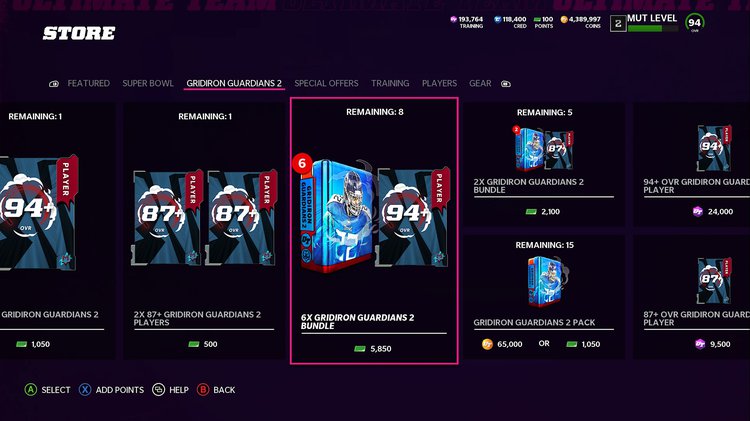 Let us know your thoughts on Gridiron Guardians II in the comments below. 👇