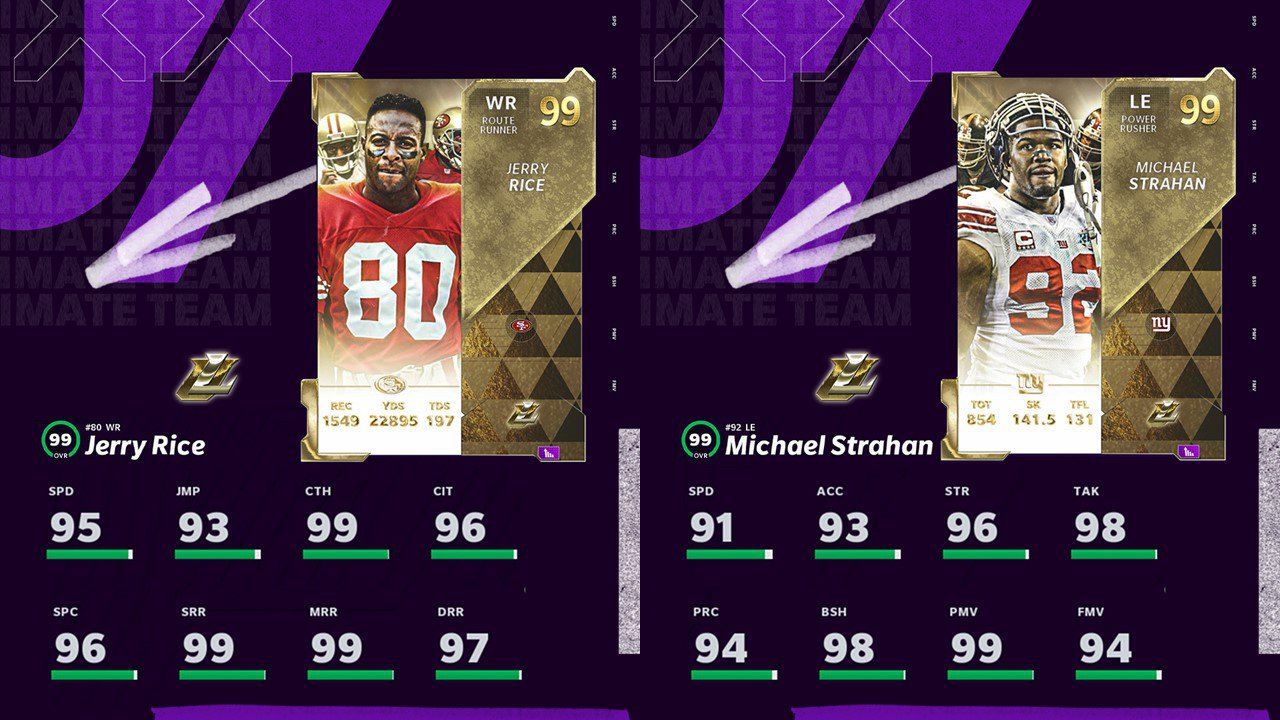 The LTD for this final content release of MUT 21 is Ozzie Newsome and can be found in packs until Monday, July 19th at 10 AM ET. LTD Newsome is a Vertical Threat TE Archetype with 93 SPD, 99 CIT, 99 SPC, and 99 MRR ratings. Check out all of today's new items below: 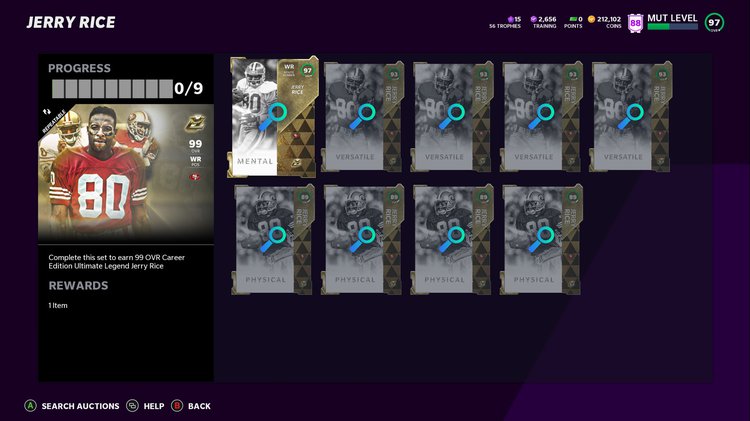 Play this challenge to earn an Ultimate Legends Token needed for the UL Token Exchange Set. This week's challenge expires next Saturday, 7/24 at 10:15 AM ET.

Jerry Rice and Michael Strahan have new solo challenges that will reward you with the player's Power Up item once completed.