Part 2 of the Ultimate Kickoff Program is live in Madden Ultimate Team! Part 2 is highlighted by a new LTD in packs, 2x 90 OVR Champions, 16x 87 OVR Heroes, a new House Rules event, and 48 new challenges. If you earned 86 OVR Julio Jones from last week's House Rules event, he's receiving his +1 OVR upgrade today. Check out everything know about Part 2 below: 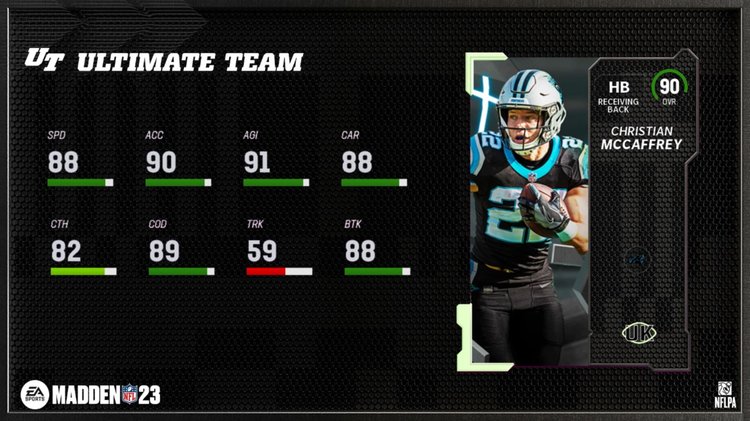 Win games in the new House Rules Ultimate Kickoff event to receive 86 OVR James Bradberry IV. Earn Contender Tokens from the UK Field Pass and add them to their set to help cast your "vote" for James Bradberry to receive a +1 OVR upgrade. If enough community members add tokens to this set, Bradberry will receive the +1 OVR upgrade. The exact number of "votes" needed is currently unknown. This House Rules event will end on Monday, September 19th. 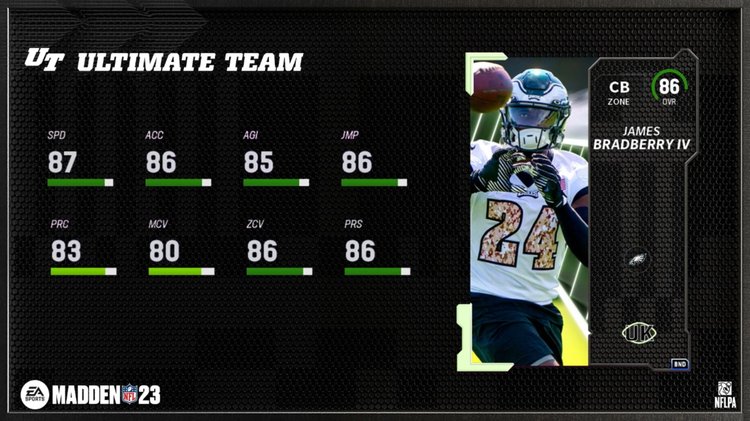 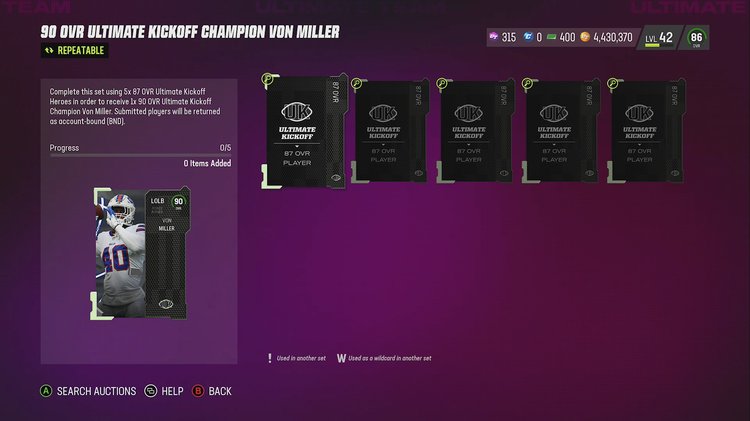 Ultimate Kickoff XP and 2,000 Coins can be earned at each of the following Tiers: 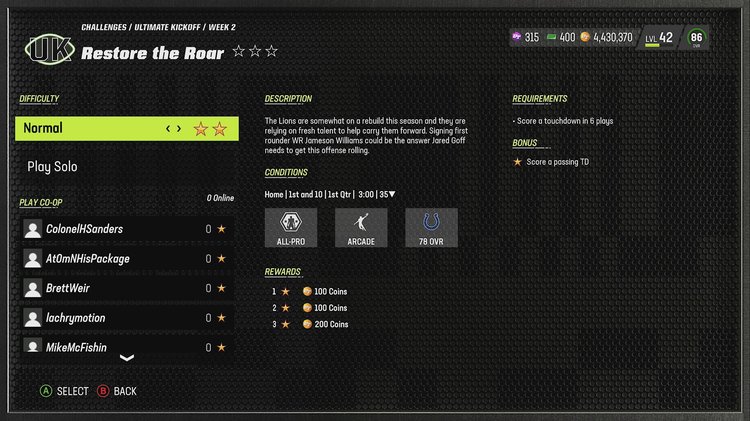 Take on a rotating set of House Rules this weekend. The rules are different each day (Thurs-Sun), so be sure to check each day to see what the rules for the day are. 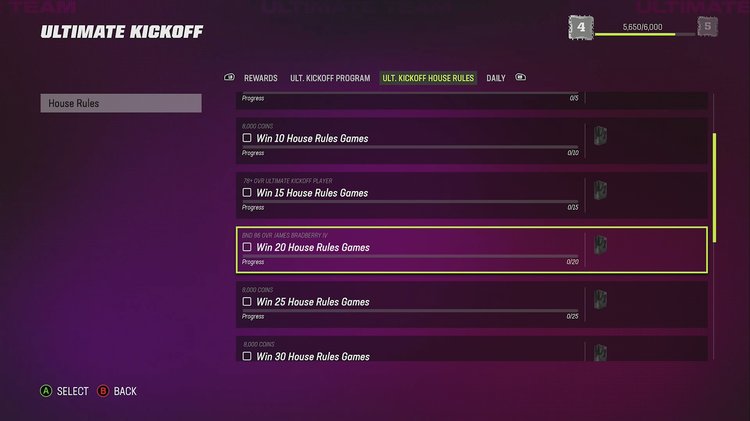 What are your thoughts on Ultimate Kickoff Part 2?