EA has revealed the Team Captains for Madden Ultimate 23 and this year's choice will be between Keyshawn Johnson (WR), Larry Csonka (FB), Sam Adams (DT), and Eric Allen (CB). Since you will be upgrading your Team Captain all year until finally reaching 99 OVR, it's important to make the right decision here for your team, especially if we do not have an exchange set for a little while like last year. If you're building a theme team and know you'll be weak at FB, maybe Csonka is the play? Do you value tall wide receivers? If so, Keyshawn could be the choice with his 6'4'' height.

Check out the fully upgraded versions of all 4 Team Captains below and let us know who you're taking: 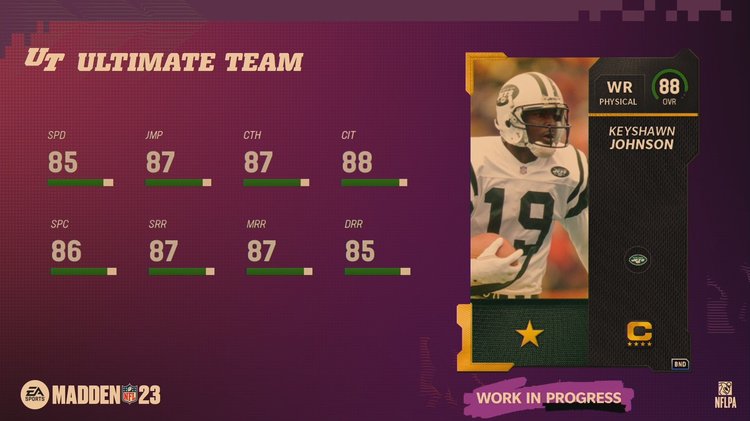 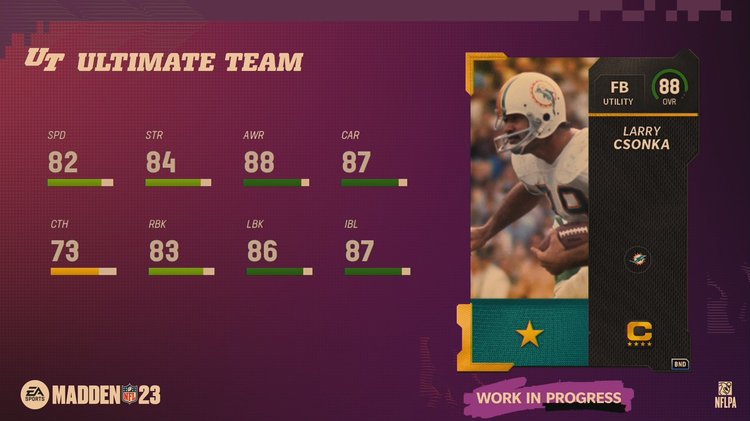 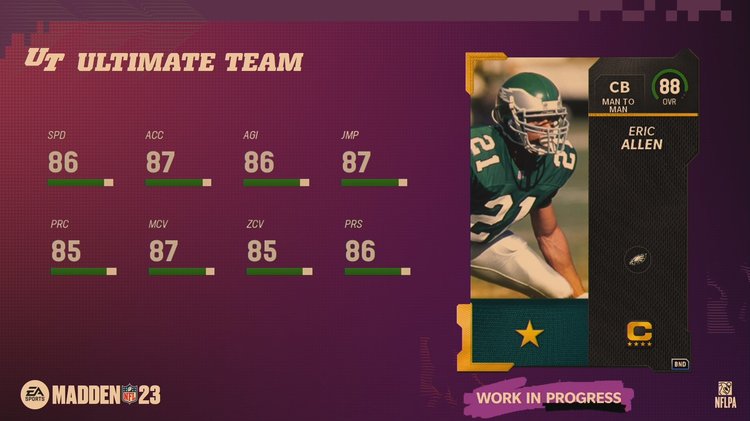 Which Team Captain will you choose?