This year's Madden Bowl kicks off Tuesday, April 20th at 7 PM ET on the EAMaddenNFL Twitch channel and will showcase some of the game's best players in a triathlon-style competition across Squads, Draft, and the MUT Head-to-head game modes. Tune in to find out future event dates, drops, and special surprises in the stream.

In honor of this event, EA has released 4 new NAT 98 OVR Madden Champions players in MUT. Check out the players' full ratings, team history, abilities (w/AP cost), and details on how to earn 1 of the 4 players below:

In order to get your hands on 1 of the 4 Madden Champions players, you must win games in the 3 different game modes being spotlighted in this year's Madden Bowl. 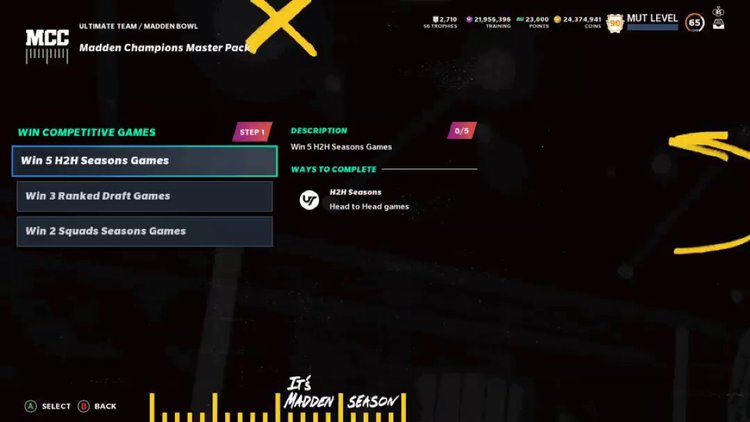 Once you have completed the 3 Missions above, you will receive a Madden Champions Fantasy Pack that will let you select 1 of the 4 NAT reward players. 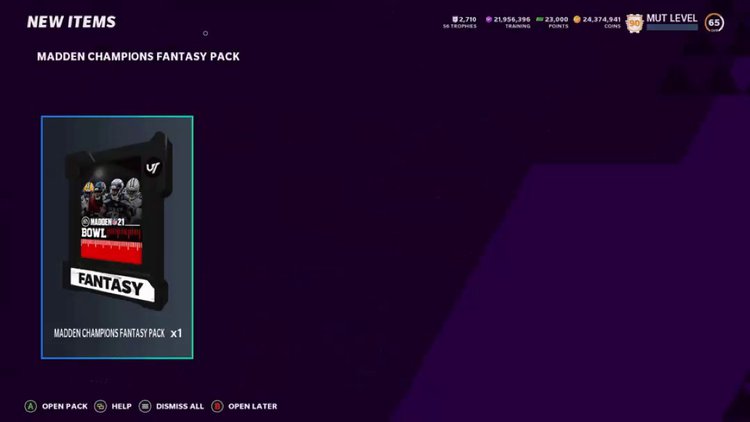