The Legends Program made its Madden Ultimate Team 23 debut today and it comes with a few big changes. If you're familiar with Power Ups from previous years, this is currently the only place you will find them in MUT 23, with the Legends Program. Complete a player's solo challenge sequence (3 Challenges) to earn their 79 OVR Power Up item and start upgrading!

*The Ability listed for 85-89 OVRs reflects the AP cost AFTER adding the item to the player's Power Up.

Each of today's Legends has its own set with the same requirements. 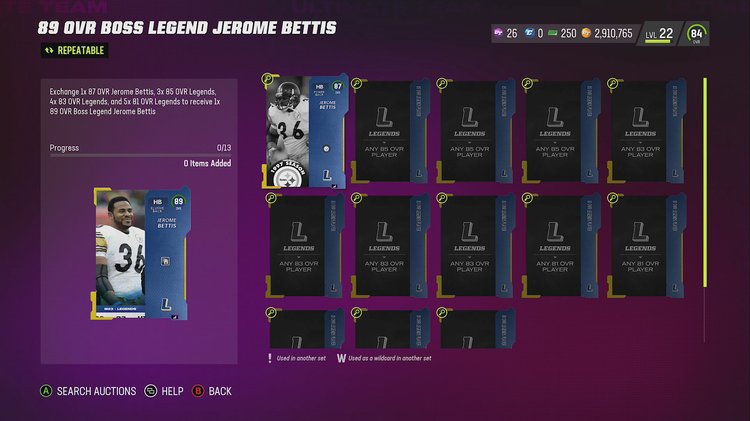 Legends have returned once again with a new set of weekly gauntlet challenges! Complete these challenges to earn Legend Tokens as well as Boom Moment and Power Up Legends! Completing the final challenge of a player's sequence will earn you their Power Up item, allowing you to start upgrading the player as you add his additional items. Legends Tokens do not currently have a set in MUT, but historically these can be redeemed for a Legends Player in the future.

After completing the first 24 challenges, a 25th hidden challenge will appear. Complete this final game for a fantasy pack containing your choice of 4x of the 8x 81 OVR Legends released today. 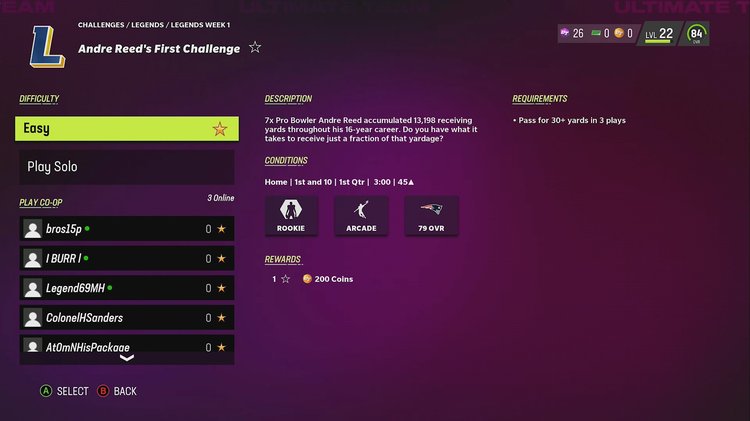 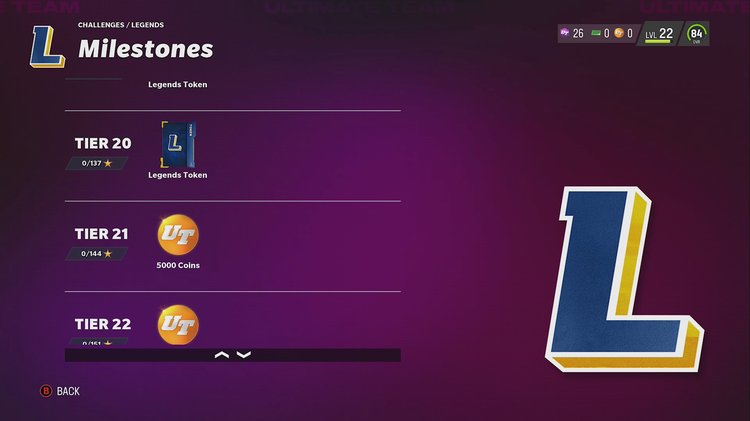 The following new offers can be located in the Store (cost listed first): 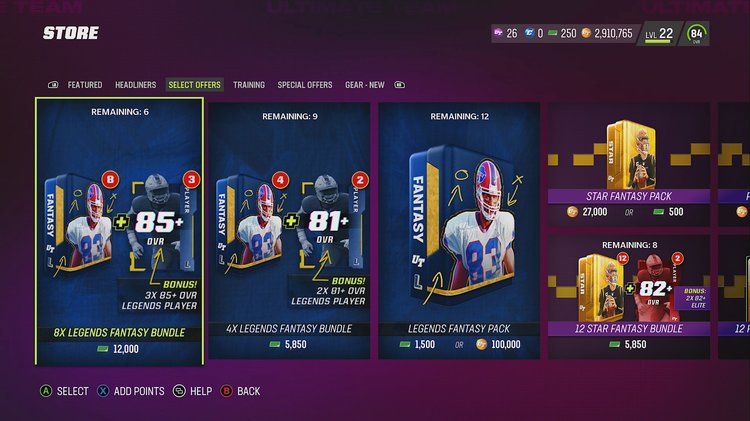 What are your thoughts on the first release of the Legends Program in MUT 23?