Before selecting your Team Captain in Madden Ultimate Team 23 between Keyshawn Johnson, Larry Csonka, Sam Adams, and Eric Allen, you must first play four quick challenges, one for each Captain. Playing a quick challenge with each allows you to "test-drive" each one before making your selection. In previous years, this was a major decision since there was usually no exchange set available at launch or there was a limit to how many times you could complete the set. That's not the case this year as you can swap your Team Captain as many times as you would like at no additional cost!

Once you've achieved at least 1 Star in the Eric Allen Tryout Challenge, you will receive a Team Captains Fantasy Pack to make your selection. The Captain you choose starts at 85 OVR. Continue gaining Stars in the "Getting To Know Your Captain" Challenges to earn Team Captain Upgrade Tokens that raise your Captain to 88 OVR. Additional Upgrade Tokens will be made available throughout the year and eventually allow your Team Captain to reach 99 OVR. 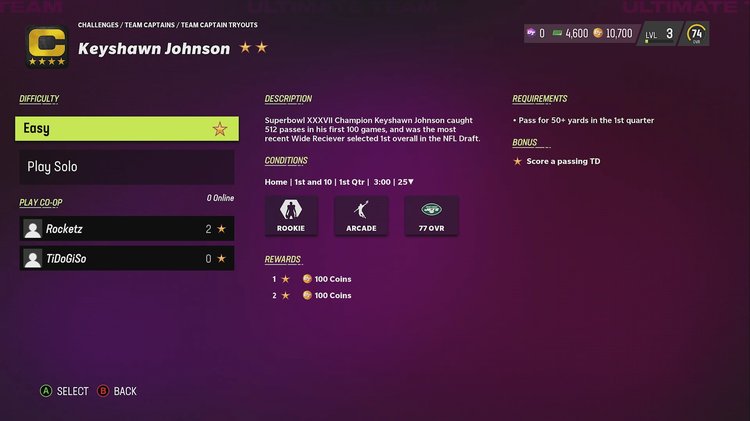 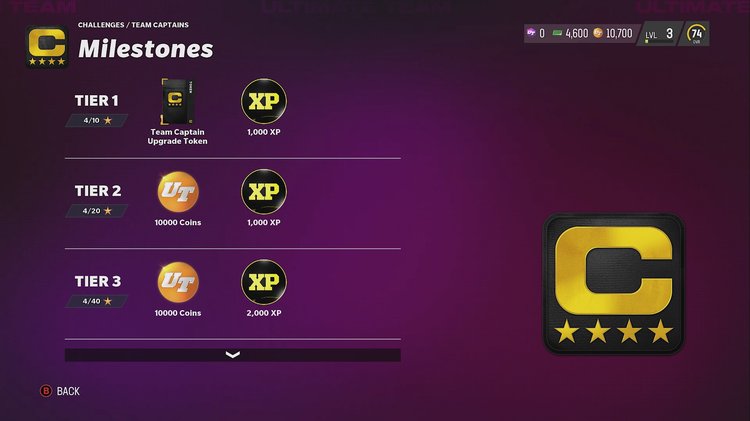 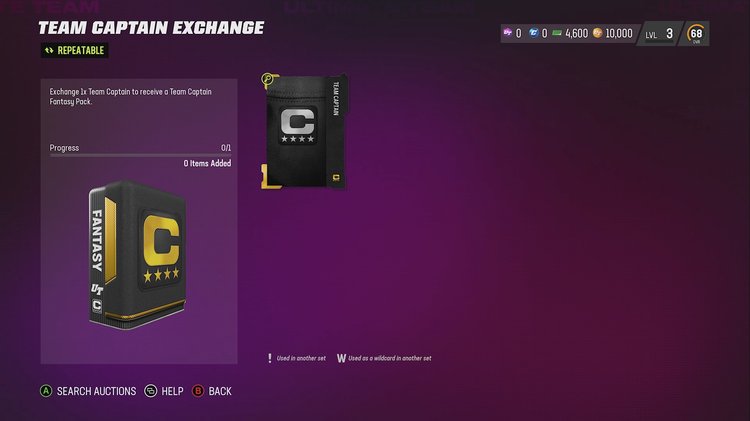 Which Team Captain are you picking?