If you're still hunting for eggs, remember you will have to get them before they hatch this Sunday. A new Eggstravagant Egg offer is available with Part II in the Store for 27,000 Candy (Limit of 1).

Check out everything we know about Sugar Rush Part II below:

Both Limited Edition Players can be found in packs until Sunday, April 17th at 10 AM ET. 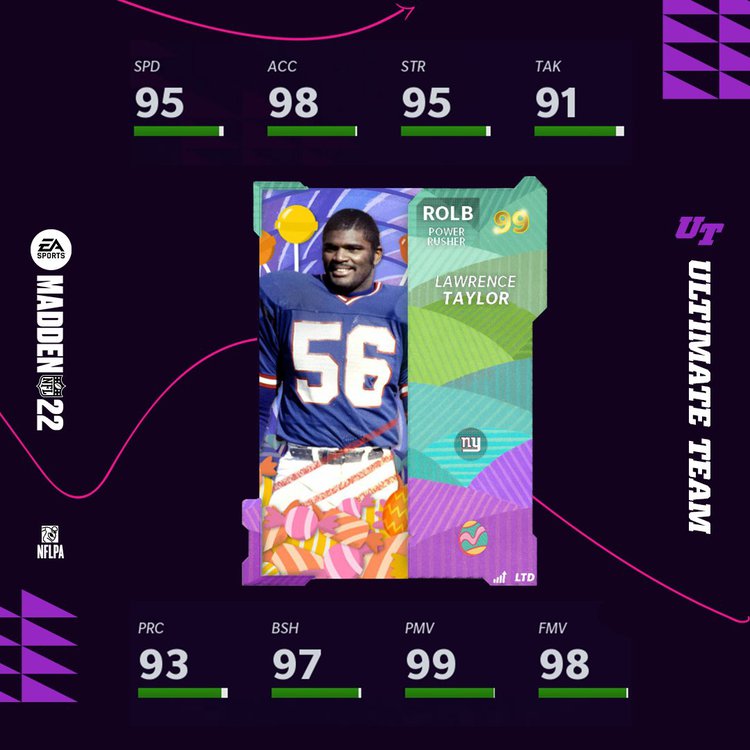 Earn Champions by completing their set (details under "Sets"). 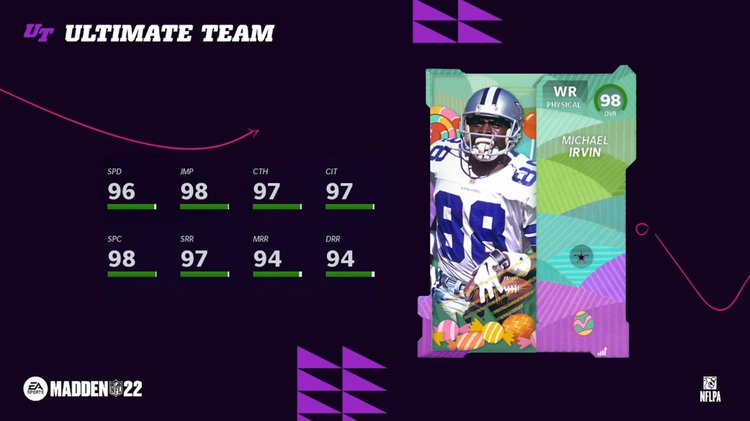 Earn Heroes by completing their set (details under "Sets"). 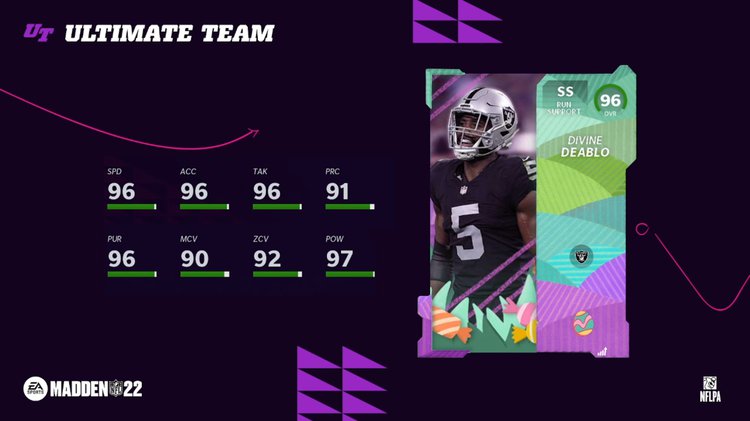 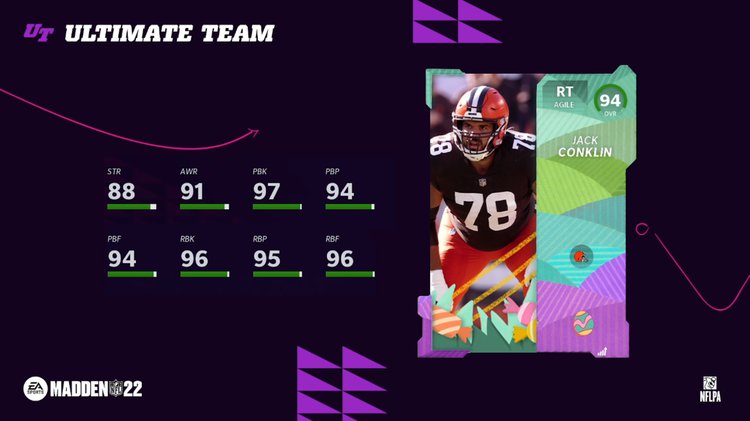 Earn 160 Stars in solo challenges to earn NCAT Ray Lewis. Reach 30 wins in House Rules to earn NCAT Ryan Fitzpatrick. Ray Lewis has the Avalanche X-Factor that begins activated and becomes deactivated if you allow 10 yards of offense. After 4 defensive plays, he will re-activate Avalanche. Ryan Fitzpatrick has an ability bucket that gets discounted and new Abilities for a Field General QB.

*Denotes discounted or new Abilities for the player's Archetype. 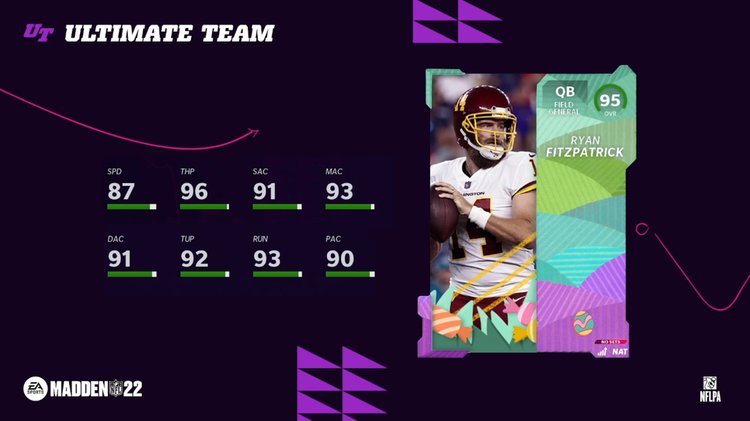 *Players from Sugar Rush Parts I and II are eligible for Part II Sets. 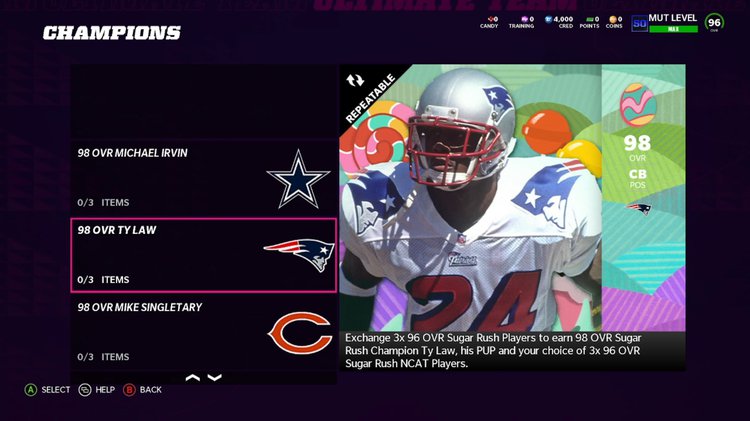 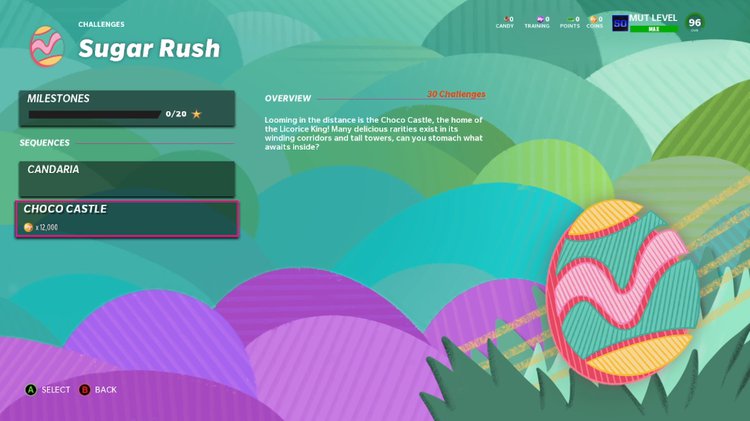 A new House Rules event will be available with Part II and it's called "Eggs-cellent Plays". Reach 30 wins in this event to earn 95 OVR NCAT Sugar Rush Ryan Fitzpatrick. This event ends on 4/22 at 10 AM ET. 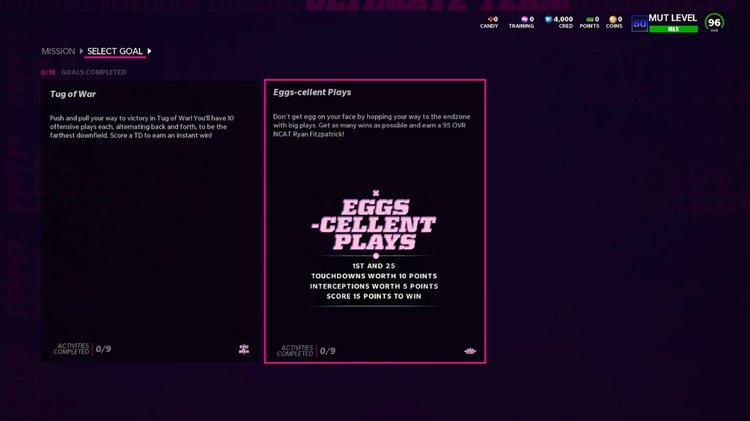 What are your thoughts on Sugar Rush Part II? Let us know in the comments below.