Part III of the NFL Draft Program was released in Madden Ultimate Team this morning, featuring 42 newly drafted rookies from rounds 2 through 7 of this year's NFL Draft. All players released in Part III are 95 overall and can be found in packs or purchased from the Auction House for Coins. 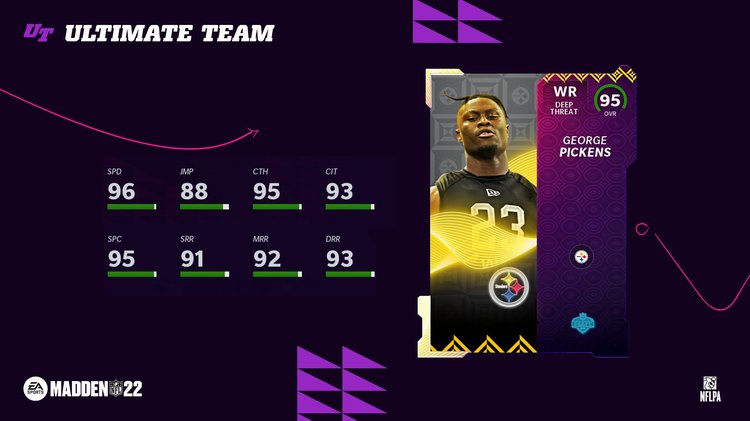 Are there any late-round MUT gems in today's NFL Draft Part III?